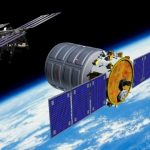 Canada: MDA, a business unit of Maxar Technologies (formerly MacDonald, Dettwiler and Associates.) has announced that it has signed four contracts with the Canadian Space Agency (CSA) with a total value at approximately CA$53.75 million. It includes two contract amendments would provide funding for continued support to the robotic operations of the Mobile Servicing System (MSS). The enhancements will streamline operations and reduce operator communication load. The MSS is an essential component…(Read More) 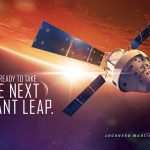 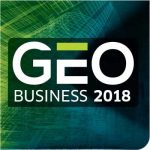 UK: The organizers of the UK’s largest geospatial event, GEO Business 2018, have issued a call to those working at the cutting edge of geospatial developments to submit their abstracts for a newly launched seminar program to be held at the Business Design Centre in London, the UK from 22 – 23 May 2018. The GEO Business team are seeking revolutionary and thought-provoking abstracts that truly demonstrate the remarkable impact geospatial technologies and solutions are having on our global…(Read More) 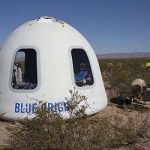 US: Blue Origin has successfully launched its New Shepard reusable space vehicle on Dec. 12 carrying a medical technology that could potentially treat chest trauma in a space environment. The aircraft took off from the Blue Origin’s West Texas launch site and landed safely at the same place. Blue Origin is a Flight Opportunities program launch provider for government payloads. The Flight Opportunities program is managed by NASA’s Space Technology Mission Directorate (STMD). The device could potentially…(Read More) 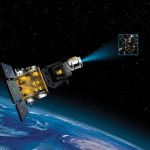 France: Aircraft and rocket carrier developing company Boeing has been awarded a modified contract from the U.S. Air Force for sustainment of the space-based space surveillance Block 10 satellite. The deal, announced Wednesday by the Department of Defense and worth more than $21.9 million under the terms of the contract, is classified as a cost-plus-incentive-fee and cost-plus-fixed-fee contract.The Space Based Space Surveillance, or SBSS, Block 10 satellite operates 24-hours a day, 7-days a week…(Read More) 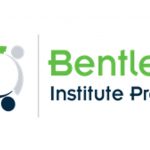 US: Bentley Institute Press, publisher of a broad array of textbooks and professional reference works dedicated to BIM advancements in the architectural, engineering, construction, operations, geospatial, and educational communities, today announced the availability of their newest title, Plain Language BIM, now available as both a print publication and as an eBook for Kindle and iOS devices. Vinayak Trivedi, vice president, Bentley Institute, said, “We are pleased to offer this highly anticipated title…(Read More)

What is the need of collaboration between GIS and Academia? 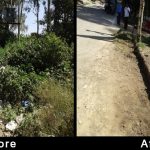 GIS today is a mainstream technology that is widely being used across various businesses and this is something we all know. The technology is being adopted in various contemporary IT trends like Big Data, IoT, Predictive Analytics, or Cloud/Web Hosting. We are witnessing it playing a major role in most information systems today. But despite all of its achievements, the technology is still facing some serious challenges, which need to be solved. For example, lack of GIS awareness amongst policymakers…(Read More)

In a data-agnostic world, EO industry moves towards analytics as a service 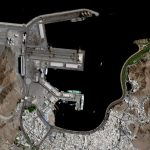 There is a silent revolution happening with space technology. The ability of satellites to transform businesses and quality of life today is more relevant than ever, and associated technologies have expanded at an exponential space in the recent times. On one hand, small satellite constellations, improved communication systems, and cost-efficient launchers have all brought a new level of disruption in the earth observation game. On the other hand, democratization of Cloud computing and hosting have made…(Read More)

What all NASA did in earth observation field in 2017? 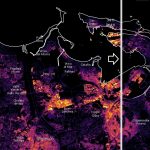 NASA’s reputation as an unrivaled behemoth in space exploration, earth observation, and deep space is on an ascendant in its 60th year. Even though 2017 was replete with official announcements and resultant foreboding that NASA will henceforth focus mainly on deep space and moon, but its stupendous work has proven that it still has the edge in the earth. As 2017 is about to end, let’s have a look at some of the NASA Earth Observation researches and programs that had a seismic impact…(Read More)