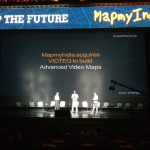 India: MapmyIndia launched multiple products at its ‘Map the Future’ conference on Monday here in Gurugram. The event featured many of its product launches including the Real View Digital Map Twin, that will capture, recognize and publish real-as-life 3D and 360 degree map of both the outdoors and indoors through GPS, laser and panoramic camera sensors embedded on top of ground-based vehicles, back-packs, trains, flying drones, and trolleys that can move quickly indoors…(Read more) 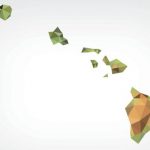 Hawaii: Hawaii state officials are looking to geospatial information systems and mapping data to help explain complex issues. The state Office of Planning touted the release of a new geospatial data portal Tuesday that features more than 300 data layers and “provides streamlined access to hundreds of data layers, topographic maps, imagery and developer features,” according to a release from the state’s Department of Business, Economic Development and Tourism…(Read more) 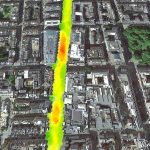 UK: Scientists at EarthSense Systems have completed a research project into the economic effectiveness of different schemes to reduce air pollution. In a study of Europe’s favourite shopping area, Oxford Street, the project team compared the comparative performance of a range of options, including trees, solid barriers and even a special paint that uses light to activate a chemical reaction to reduce the accumulation of pollution…(Read more)

CADsoft Consulting exhibiting at Arizona Conference on Roads and Streets 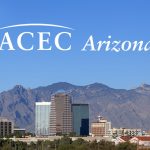 US: CADsoft Consulting has announced its participation for the Arizona Conference on Roads & Streets this week. The event is being held from April 12th to 14th at the Westin La Paloma Resort & Spa. The conference is the largest gathering of Arizona engineers and contractors from the public and private sectors…(Read more) 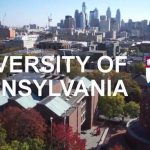 US: The Pennsylvania State University has announced the free online course on the topic “Maps and the Geospatial Revolution”. The course is designed to learn how to make maps and analyze geographic patterns using the latest geographic information systems (GIS) and cartographic tools…(Read more) 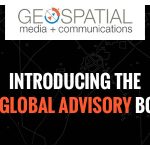 New Delhi: Location has become fundamental to every human activity and advancements in the fields of Artificial Intelligence, Internet of Things, Robotics and Big Data have been getting integrated with geospatial workflows and processes. This transformation is bringing a collaborative approach to expand the horizon of geospatial applications…(Read more) 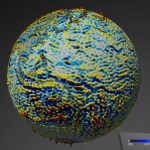 MapmyIndia’s Map the Future conference sets off in Gurugram