Russian space cameras on ISS may replace US models in 2018 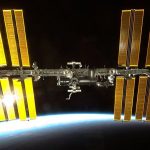 Russia: Russian news agency Sputnik on Thursday reported that Russian-made cameras that are installed on the International Space Station (ISS) for recording the activities of astronauts in outer space may replace similar US-made models as early as next year…(Read more) 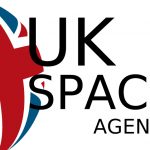 UK: The UK Space Agency’s call for grant proposals to establish initial launch capability in the UK concluded on August 22 2017, with a number of options being recommended for consideration. 26 proposals were submitted to the call process, representing potential spaceports all over the UK…(Read more) 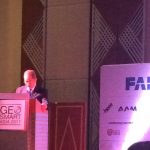 Malaysia: At the 16th edition of GeoSmart Asia conference 2017, Member of Parliament and Minister of Natural Resources and Environment for Malaysia, DS Wan Junaidi TJ announced the ministry’s plans of developing the National Geospatial Master Plan (NGMP) for realizing the potential of geospatial technology…(Read more) 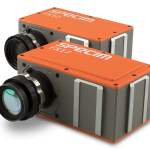 US: Spectral Imaging (SPECIM) has agreed to investment €3.5 million through Bocap SME Achievers Fund II Ky, with the aim of doubling its current €10 million revenue by 2020. World leader in providing hyperspectral imaging technology and related products and solutions…(Read more) 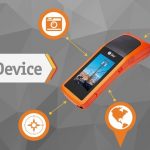 Driverless car Bill pushes its way to House; 15-point safety checklist must for automakers in the United States 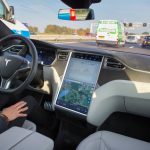 With a motive to control traffic deaths and give an impetus to autonomous technology, a driverless car Bill is being pushed through the House, as Congress races to pass the first federal legislation to address the emerging technology. At present, there are no overarching federal laws specifically governing the operation…(Read more)

Malaysia’s National Geospatial Master Plan to be ready by 2018 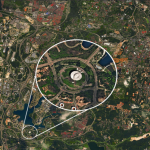 Malaysia’s much awaited National Geospatial Master Plan (NGMP) has finally been announced at GeoSmart Asia 2017 at the Putrajaya International Convention Centre (PICC). Let’s find out the salient features of this strategic step undertaken by the Malaysian Government! Driven by private consumption and investments on the…(Read more) 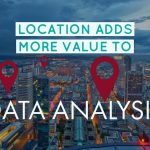