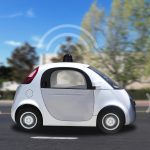 UK: Members of the public could be able to summon driverless cars in two years’ time after the government backed a consortium looking to test the technology in London. The Departments for Business and Transport have handed the group £12.8m to research and develop self-driving technology ahead of a trial in the capital…(Read more) US: Ivy Tech Community College Wabash Valley has received a $1.2 million grant from the U.S. Economic Development Administration. The funding will support a new precision agriculture center of excellence, which will be housed at the Vigo County Industrial Park…(Read more) 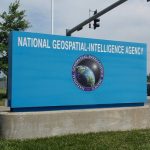 US: Vencore has announced that it will work to provide source operations technical support for the National Geospatial-Intelligence Agency‘s effort to integrate analytics and GEOINT under a potential $980 million indefinite-delivery/indefinite-quantity contract, a news website reported Wednesday…(Read more)

Know all about the “South Asia Satellite” 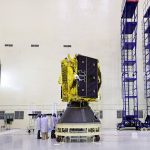 Kathmandu, November 26, 2014. When leaders of the South Asian region at 18th SAARC summit agreed to develop collective space capacity, India took the lead emphasizing on the idea of a SAARC satellite that will help the region to work for the development and welfare of people…(Read more)

Although it has made the topographic maps or the Open Series Maps available to general public, Survey of India’s (SoI) Nakshe portal will have to go through a variety of litmus test, as the initiative fails to implement the mandates of public sharing of government data using open standards and open license as put forward by the NMP 2005 and NDSAP 2012…(Read more) 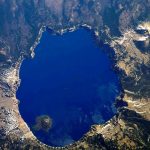 These are the twelve incredible pictures of the U.S. national parks taken from space. The satellite images were published in a blogpost on National Geographic’s website.