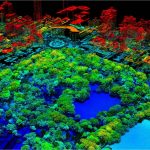 Belgium: Luciad announces new V2017 product suite that is aimed at geospatial data users. The suite has a series of applications that will allow end users to analyse any stream of time-based geospatial data without any programming knowledge…(Read here)

RIEGL gets JALBTCX Technical Award for contribution in LiDAR bathymetry 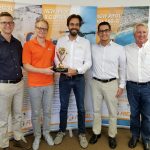 US: The recipient of the Sebastian Sizgoric Technical Achievement Award will have made a major contribution in the field of LiDAR bathymetry and airborne coastal mapping and charting within the past two years…(Read here) 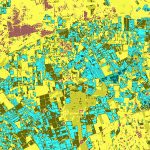 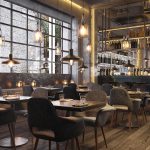 US: On June 8, the San Rafael, California-headquartered, Autodesk announced that its 3ds Max 2018.1 now includes 3ds Max Interactive, a real-time engine based on Autodesk Stingray. According to the company, the reason behind this add-on is, VR lets us experience and discuss something that doesn’t yet exist with a common perspective…(Read here) UK: GIS Cloud has officially launched its crowdsourcing solution. With the new release, GIS Cloud gives their existing and long term clients an possibility to get a fully customized and branded crowdsourcing remedy that is available to organizations of all sizes which can be deployed more rapidly than other custom-made options…(Read here) How US sanctions spurred India to develop high-performance computing 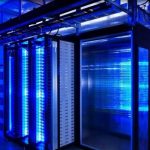 The year was 1998. India woke up to the astounding news. While Buddha had smiled in 1974, in 1998 it was Shakti that shook the desert soil of Pokhran. It shook a lot more. The US was livid. Their snooping satellites had been fooled and India had once again knocked on the doors of the Nuclear Club…(Read here)

Changing drone laws and policies in the US 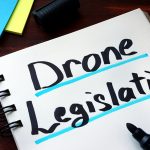 We are ushering in a new age of aviation: The Drone Era. And it’s moving at a quicker pace than anything else we have ever seen. If you have the idea, the drone manufacturers are already making it. As the drone tech is escalating up, the lawmakers are having a tough time keeping up…(Read here) 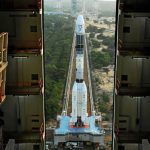 ISRO will launch an earth observation satellite later this month, which is expected to add value to India’s national intelligence and defense policy. The satellite will join the Cartosat-2 fleet, whose bird – Cartosat-2C – was used by the Indian armed forces last year to conduct the surgical strikes across the Line of Control (LoC)…(Read here)