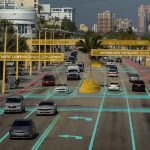 South Korea: In a bid to trying its hands at a next-generation telematics solution for autonomous vehicles, LG Electronics (LG) is partnering with HERE Technologies (HERE). The solution combines LG’s advanced telematics technology with high-precision map data and location services powered by the HERE Open Location Platform. Through their planned collaboration, the companies aim to support automakers globally with a robust and secure data communications hub for highly automated…(Read More) 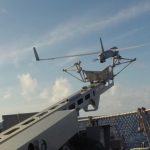 Canada: Ballard Power Systems has announced that it has developed a next-generation high-performance fuel cell propulsion system to power unmanned aerial vehicles (UAVs) or drones. Ballard has also received a follow-on contract from Insitu, a Boeing subsidiary, for extended durability testing of the next-generation 1.3 kilowatts (kW) fuel cell propulsion system to power test flights of its ScanEagle UAV platform. Ballard and Insitu have collaborated over the past two years to integrate…(Read More) 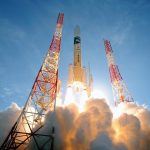 Japan: An H-IIA 202 rocket lifted off on Saturday, carrying GCOM-C1 (nicknamed SHIKISAI) and SLATS (dubbed TSUBAME) Earth-observing satellites. The liftoff occurred at 10:26 a.m. local time (01:26 GMT; 8:26 p.m. EST on December 22) from the Yoshinobu Launch Complex at the Tanegashima Space Center in Japan. The final countdown for the flight began about 14 hours before the planned liftoff when the H-IIA booster was rolled out to the launch pad. Both satellites were contained in a protective payload…(Read More) 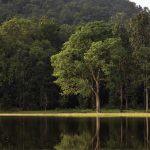 India: Forest officials at Shahdol, a city in the outskirts of Jabalpur, Madhya Pradesh, have decided to utilize geospatial technology to ensure that forest guards and rangers patrol their beats without fail. The decision was taken after taking into consideration that many forest guards do not follow their beat rosters, ignore routine patrolling, which triggered the concern among authorities, sources said. To counter the situation, South Shahdol Forest Division adopted a new monitoring system…(Read More) 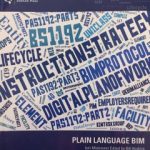 US: Bentley Institute Press, publisher of a broad array of textbooks and professional reference works dedicated to BIM advancements in the architectural, engineering, construction, operations, geospatial, and educational communities, today announced the availability of their newest title, Plain Language BIM, now available as both a print publication and as an eBook for Kindle and iOS devices. Vinayak Trivedi, vice president, Bentley Institute, said, “We are pleased to offer this highly anticipated title…(Read More)

What are the top 5 uses of LiDAR? 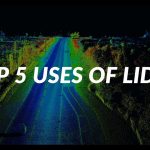 Even though there have been numerous applications for LiDAR, we’re bringing to you top 5 uses. The ones that are unmissable…(See Here)

How are we transforming Varanasi into a Smart City? 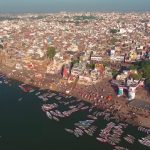