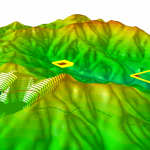 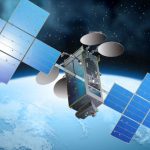 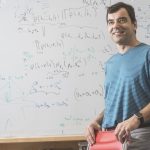 US: To accelerate its autonomous driving business from car-to-cloud, Intel’s Mobileye has announced to start building a fleet of fully autonomous vehicles for testing in the United States, Israel and Europe. The first vehicles will be deployed later this year, and the fleet will eventually scale to more than 100 automobiles…(Read more) 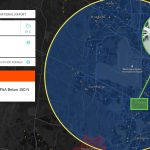 US: AirMap and Kansas Department of Transportation (KDOT) have announced that they will deploy Unmanned Traffic Management (UTM) technology across the state of Kansas. The initiative, which is the first of its kind in the United States, will support the growth of the state’s drone economy and ensure safer skies…(Read more) 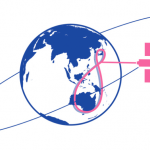 High energy games: These 4 maps show how Russia can checkmate US 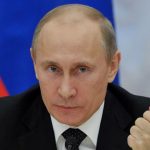 Power battle between the two countries could take an interesting turn if Russia retaliates against the US new sanctions that are hurting its energy business. While Russia has so far reacted to the new sanctions by drastically cutting down diplomatic and technical staff from US on Russian soil…(Read more)

US ready for human spaceflight launch by 2018 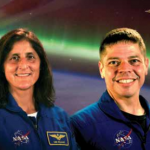 NASA’s Commercial Crew Development program that intends to return human spaceflight launches to US soil is ready for test flights next year. SpaceX and Boeing were awarded contracts in 2014 as part of the program, which had faced several delays in recent times. Now, if all goes well, US will have seamless…(Read more)