ICT4D kicks off in Hyderabad with high level participation 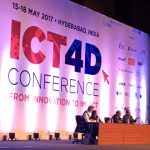 India: The ICT4D conference kicks off in Hyderabad’s HICC Convention Centre today. The conference brings together top global thought leaders from public, private and civil society organizations from across the humanitarian and international development community to explore how innovation in technology is making a measurable difference in millions of people’s lives…(Read more) 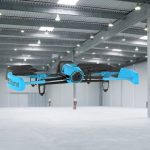 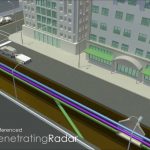 US: Geospatial Corporation has completed its first underground pipeline mapping project for one of North America’s largest energy pipeline companies. The client owns over 70,000 miles of energy pipeline in the US and Canada. The company has been asked to complete 5 additional projects for the client and anticipates substantial additional opportunities across North America…(Read more)

Global Indoor Positioning and Navigation market to reach 58.90% by 2021: Report 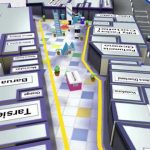 US: Market research firm Technavio has added the Global Indoor Positioning and Indoor Navigation (IPIN) market trend report at its disposal. According to the report, the market is anticipated to increase at a significant CAGR of 58.90% during the years 2017-2021…(Read more) 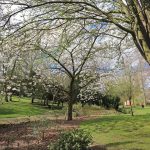 UK: The Daventry District Council of Northamptonshire, England, is using a detailed 3D map of trees from Bluesky to prepare for a new grounds maintenance contract. The National Tree Map (NTM) data, which identifies the location, height and canopy cover of more than 280 million trees nationwide, is being used within Daventry Council’s GIS…(Read more)

Will power of sharing and collaborative business models lead to location nirvana? 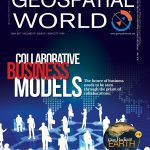 The world has ceased to exist in silos. The universal key that has opened the old silos is information. There was a time when information was the source of power and pelf, to be guarded and sequestered. The only way this could be done was through the creation of silos and the principle of ‘need to know’…(Read more)

AI startups are in the money: Tech companies are making massive AI investments 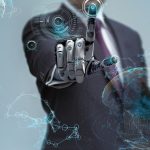 There is no question that Machine Learning (ML) and Artificial Intelligence (AI) are at the top of the hype curve. 2016 proved to be an amazing year for machine learning and AI. During the year, we saw nearly every high tech CEO claim the mantel of becoming an ‘AI Company’…(Read more) 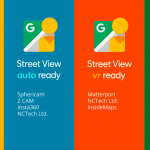 Elon Musk just posted a video of his new project that sounds more like an adventure park ride. An electric sledge ride at 125 miles per hour (200 kmph) in a narrow, dark tunnel. Sounds fun, right? Wrong. Click on the video and watch it again. And when you are done feeling queasy, lets get down to the details…(Read more) 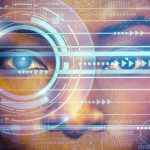 Over 20,000 children go missing each year in China. Abducted not for ransom but sold into slave labour, prostitution, or a life on the streets as beggars. For the parents, hope to find their children in a country so big, is small. But artificial intelligence is helping families reunite. All thanks to the latest cross-age facial recognition technology from Chinese tech giant Baidu…(See here)