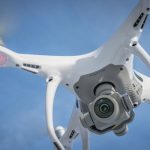 India: The civic body minister of Indian state Tamil Nadu inaugurated a drone mapping project for properties. This will make Chennai Corporation the first municipal body in the country to start such a project, according to a ToI report. The project will be implemented by Hyderabad-based RSI Softech India Pvt Ltd. While two hexacopters will be used for the project, two quadcopters will be kept on standby, the report says. Each of the hexacopters will cost almost INR 2.1 million…(Read more) 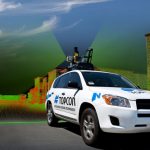 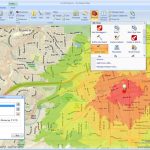 US: When integrated with ESRI’s ArcGIS platform, WinCan VX sewer assessment software allows users to navigate and analyze inspection data using a rich GIS (geographic information system) interface. With it, users can click map features to link to section and defect information, or they can click a tabular record in an inspection to jump immediately to its mapped location. With this bi-directional link between GIS and WinCan, inspections can be pre-populated with data residing in GIS…(Read more) 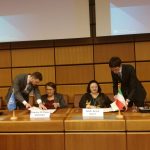 Austria: The United Nations Office for Outer Space Affairs (UNOOSA) has signed agreements with both the Italian Space Agency (Agenzia Spaziale Italiana – ASI) and the Government of Italy for increased cooperation in the peaceful uses of outer space. A Framework Agreement between UNOOSA and the Government of Italy for cooperation in space science and technology was signed by UNOOSA Director Simonetta Di Pippo and the Permanent Representative of Italy…(Read more) 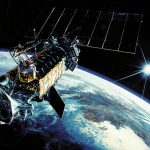 Guardians of the Galaxy 2, Thor: Ragnarok, the Star Trek series — to name a few — are movies which can take you on a wild trip to the sci-fi world of space war. But what if there is a space war in real? The first Gulf War in 1991 has often been called the first space war, though it wasn’t actually fought in outer space. Rather, the US and coalition forces relied heavily on GPS and other satellite technology to conduct that conflict. With more and more countries foraying into the space industry…(Read more) 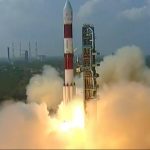 ISRO is developing a PSLV launch vehicle exclusively for small satellites that is slated to be launched in early 2019. The small launch vehicle is expected to cost one-tenth of a normal PSLV rocket which costs anywhere between INR 1,500 million and 5,000 million and will be capable of carrying a payload of 700 kg. An ISRO official told Geospatial World on the sidelines of the two-day International Seminar on Indian Space Program organized by FICCI in New Delhi…(Read more) 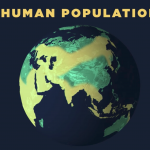 It took 200,000 years for our human population to reach 1 billion—and only 200 years to reach 7 billion. But growth has begun slowing, as women have fewer babies on average. When will our global population peak? And how can we minimize our impact on Earth’s resources, even as we approach 11 billion? Check out this amazing animation story by American Museum of Natural History. Brilliant…(See more)