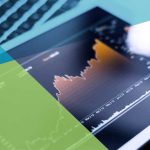 Sweden: Hexagon came out with its interim report on Tuesday. In the first quarter of 2017, the company shows an increase in net sales by 7% at 778.1 million euro. Using fixed exchange rates and a comparable group structure (organic growth), net sales increased by 3%…(Read more)

MDA Q1 revenue dips; but high on US market prospects 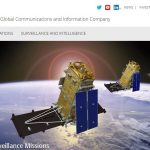 Canada: MacDonald, Dettwiler and Associates Ltd. (MDA) has reported a 12.1% loss in revenues at $494.3 million in first quarter 2017 as compared to Q1 2016 ($562.4) million in the first quarter last year. The decrease in revenues was primarily due to the lower level of order activity in the geostationary communications satellite industry over the last two years…(Read more)

DigitalGlobe Q1 revenue up 19.6% buoyed by growth in US govt business 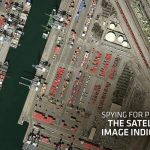 US: DigitalGlobe announced the company’s first quarter results on Tuesday evening. The result shows a surge in the company’s revenue by 19.6% at $209.7 million. It has also shown a significant growth in the U.S. government’s revenue by 25.4% at $28 million…(Read more) 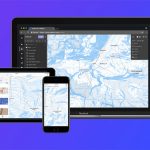 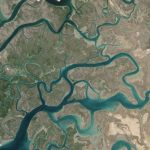 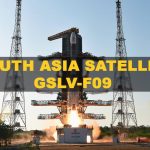 36,000 hectare of forest has burnt in the Republic of Congo from November 2015 to April 2016. Images from Sentinel-1 and Sentinel-2 have been combined to reveal that. A very strong El Niño is the reason behind frequent forest fires in the area. During the peak, fire was spreading at a rate of 1,600 hectares a day…(See here)

What will the ‘South Asia Satellite’ do? Hear it from ISRO chief 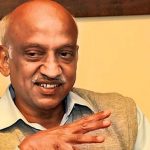 In an exclusive interview with Geospatial media, ISRO chief, A S Kiran Kumar Rao explains about the “South Asia Satellite’. The satellite will be lift off on May 5 from Sriharikota. It is a pure communication satellite, which will also provide disaster support and Hotline connectivity among the countries of South Asia region…(See here)