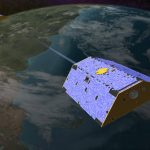 US: After spending more than 15 years in orbit, the U.S./German GRACE (Gravity Recovery and Climate Experiment) satellite mission has ended science operations. During the mission, the twin GRACE satellites have provided unprecedented and invaluable insights into how our planet is changing by tracking the continuous movement of liquid water, ice and the solid Earth. GRACE made science measurements by precisely measuring the distance between its twin satellites, GRACE-1 and GRACE-2… (Read More) 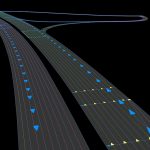 US: HERE, a leading navigation technology software provider has signed with Mitsubishi Electric as its partner in it’s the bid to pioneer the autonomous car. The companies will initially focus on ADAS (advanced driver assistance systems) such as cruise control, as those are technologies that are easily available right now. Eventually, advancements in current driver assistance features will pave the way for the fully autonomous vehicles of the future, for both HERE and Mitsubishi. Apart from the features… ( Read More) 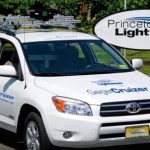 PCI Geomatics signs an MOU with AGH University in Poland 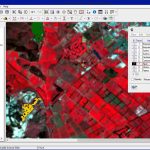 Canada: PCI Geomatics, a leading global developer of remote sensing and photogrammetric software and systems, has signed an MOU with the AGH University of Science and Technology, which is located in Krakow, Poland. This agreement recognizes AGH University as a pioneering European organization that is actively developing curricula and offering opportunities for students and researchers to advance techniques that make use of modern remote sensing software (Geomatica and GXL) to process earth… (Read More) 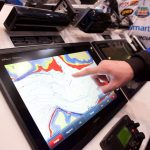 US: Garmin has acquired Navionics, an Italian company that develops electronic navigation charts for the marine industry. Cliff Pemble, Garmin CEO, said the company would combine Navionics’ content with Garmin’s own BlueChart and LakeVü mapping systems. Moreover, Navionics will bring its repository of nautical charts for oceans, rivers and lakes, developed using the company’s surveys in the field and remotely.“Navionics has long been known as a leading supplier of highly accurate navigational… (Read More) 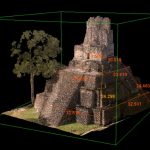 Australia: To enhance their range of cloud-based hosting and analytics services for spatial data, Sydney-based 4DMapper has partnered with Blue Systems Geographics. 4DMapper’s custom applications will leverage Blue Systems’ GlobalMapper Software Development Kit (SDK) as the engine to power its suite of services, combined with the clout of Amazon Web Services (AWS) for its data-handling. 4DMapper claims that the use of AWS and GlobalMapper’s SDK offers their enterprise customers cloud based… (Read More)