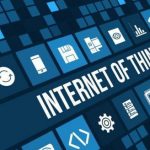 US: Google announced its plans to buy Xively from LogMeIn for $50 million, giving Google Cloud an established IoT platform to add to their product portfolio. In a blog post, the search engine giant shared that it wants to use the acquisition to enter into a growing IoT market space, which it believes will connect 20 billion things by 2020. With Xively they are getting a tool that enables device designers to build connectivity directly into the design process while providing a cloud-mobile connection between the…(Read More)

Facebook partners with Lyft and other companies for crisis response 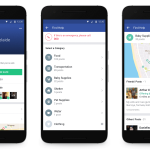 US: Facebook is shoring up its Community Help efforts by supporting companies like Lyft, Chase, International Medical Corps and Save the Children to provide necessary information and vital services, like food, transportation and shelter, to people trapped in crisis. “Our priority is to build tools that help keep people safe and provide them with ways to get the help they need to recover and rebuild after a crisis,” Facebook Social Good Product Lead Asha Sharma wrote in a blog. Collaborating with Lyft…(Read More) 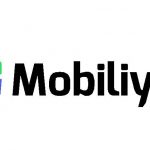 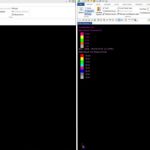 US army beefing up defense mechanism with Geospatial Information System 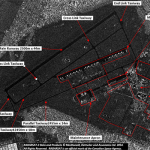 US: The Department of Defense announced that Leidos, Reston, Virginia and General Dynamics One Source, Fairfax, Virginia, will share in a $200,000,000 hybrid (cost-plus-fixed-fee and firm-fixed-price) contract for non-commercial technical services to assist in coordination, integration, and synchronization of geospatial information requirements and standards across the Army; develop geospatial enterprise-enabled systems to the Army, the Department of Defense (DoD) and non-DoD entities…(Read More) 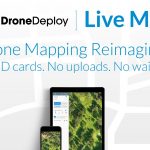 US: DroneDeploy has announced the release of Live Map — a first-of-its-kind feature that allows any drone operator to create real-time maps in the field with their iOS device. Users plan a flight, take off, and see maps render on-screen during flight — without the need for internet or cell connection. Customers no longer need to experience image upload and processing times traditionally required with mapping and photogrammetry software. They get an aerial view of their job site, field, or project…(Read More)

Nokia to revamp its wearables division 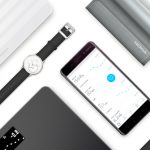 US: Wearables seemed the only hope for Nokia to stay afloat in the market and that’s why it acquired French electronics company Withings back in 2016 and then rechristened the merger as Nokia Health. The past year has seen much of the sheen has eroded from wearables and Nokia is feeling the heat. In a statement, Nokia admits that it’s doing some serious introspection to revamp its Wearables division. “Nokia today announces that it has initiated a review of strategic options…(Read More) 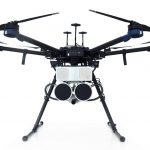 US: Fortem Technologies has announced today the release of DroneHunter, the first military-tested unmanned aircraft that provides perimeter intrusion detection and protection by autonomously patrolling an airspace and towing away any rogue drones from the sky. Using AI algorithms, the DroneHunter system provides detection, monitoring and capture of rogue drones over restricted airspace or no-fly zones. Once a rogue drone is detected and captured, DroneHunter can tether and return…(Read More) 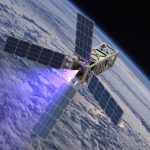 US: Another month is slipping away with no sign of the Request for Proposals (RFP) for the multi-billion dollar GPS III contract. Procurement of the next tranche of GPS III satellites is one of the largest contracts on the horizon. The GPS Directorate has said it wants to award the entire deal for up to 22 spacecraft to one company as a way to save money on redesigns. Estimates put the value of the contract at around $10 billion. The plan last June was to release the RFP in September, GPS Directorate Deputy Director…(Read More) 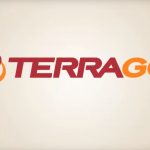 US: TerraGo has announced the availability of GXP InForm, a new add-on module for BAE Systems’ GXP Xplorer platform. This application, built using the TerraGo Magic platform and available today from BAE Systems, offers iOS, Android, and web apps that make it easy to securely capture and share field reports from any location. With GXP InForm, users can easily customize forms, maps and workflows, so field applications can be quickly configured and instantly deployed to support any operation…(Read More) 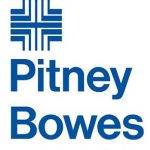 US: Pitney Bowes, a global technology company that provides innovative products, solutions and data to power commerce, on February 15 announced the global availability of its new Software and Data Marketplace, simplifying access to hundreds of data sets across the Retail, Insurance, Real Estate and Financial Services industries. The Software and Data Marketplace is a self-service resource for data users to download Pitney Bowes’ industry-leading data catalog for sample categorical data…(Read More)

LiDAR map shows Mexican city had as many buildings as Manhattan 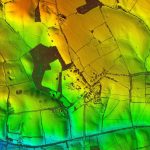 US: According to a team of researchers, in a high-tech laser mapping of the ancient city have found out that the ancient city had as many buildings as the New York’s Manhattan. The map was laid out using light detection and ranging (LiDAR) scanner that directs a rapid succession of laser pulses at the ground from an aircraft. Earlier this month researchers revealed it had been used to discover an ancient Mayan city within the dense jungles of Guatemala, while it has also helped archaeologists to map the city…(Read More)

What is LiDAR and how does it work? 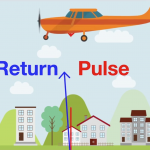 LiDAR is also known as Light Detection and Ranging. LiDAR technology uses light sensors to measure the distance between the sensor and the target object. LiDAR is a remote sensing method that uses laser to measure the elevation like the ground, forest, and buildings. It uses the ultraviolet, visible, or near-infrared source to sense objects. Light energy emitted by LiDAR system is known as Pulse and light reflected from the ground/object is known as Return…(Read More)

What is location-based advertising (LBA)? 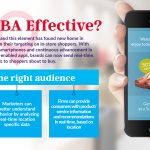 Imagine you are passing by a mall and you get a message of 40% off on H&M clothes. The probability of you visiting the store becomes much higher than you being at home or some other place. Thanks to location, advertising at the right place and moment is possible now. All this is done while you share your location with the apps in your mobiles. With the increasing use of smart devices, especially smartphones, location-based advertising (LBA) has gained momentum and popularity amongst marketers…(Read More)

Geospatial is crucial for good governance 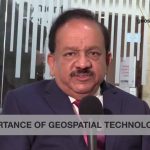 Steve Coast: Anything for the love of open mapping data 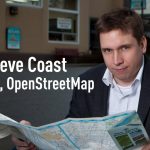 From cycling around the streets of London with a GPS dongle to throwing mapping parties, Steve Coast did it all for his love of open mapping data. Inspired by the success of Wikipedia, Coast founded OpenStreetMap in 2004 when he was still a student. Initially, it took a few years for the idea of an open map to catch on. But today, OpenStreetMap is considered a prominent example of volunteered geographic information. It is among the most heavily used sources for mapping data with about 2 million…(Read More)