MDA to establish Satellite Centre of Excellence in Montreal 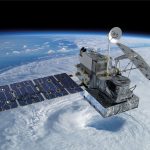 Canada: A Quebec subsidiary of MacDonald, Dettwiler and Associates has signed a Letter of Intent with the Government of Quebec to establish a Satellite Centre of Excellence in Montreal. For the project, the Quebec govt. will provide financial aid…(Read more) 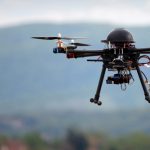 US: Market research firm Research and Markets has announced the addition of the “Global Unmanned Aerial Vehicle (UAV) Market 2017-2021” report to their offering. According to the report, the global UAV market is expected to grow at a CAGR of 12.7% during the period 2017-2021…(Read more) 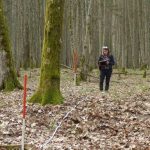 Poland: A team of researchers from the Institute of Archaeology of the Cardinal Stefan Wyszyński from the University in Warsaw have found ancient barrows, mounds, fields divided by raised earthen strips, tar extraction facilities, and charcoal piles in the Bialowieza Forest, reported Science In Poland…(Read more) 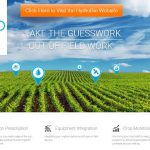 US: The Climate Corp — a subsidiary of Monsato Co., has acquired a Denver, Colorado-based agricultural software company –HydroBio. The HydroBio team will join Climate Corp., in strengthening the company’s efforts to deliver industry-leading digital technologies to farmers around the world…(Read more) US: Phase One Industrial introduces fully integrated iXU and iXU-RS aerial cameras for DJI’s M600 and M600 Pro drones. This is the latest drone platform that is supported by Phase One. Both the UAV cameras are uniquely capable of addressing diverse aerial imaging applications — from photogrammetry to critical infrastructure monitoring projects…(Read more) 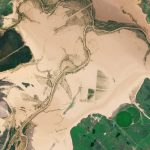