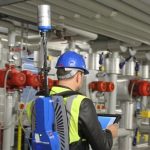 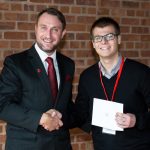 UK: The Survey Association’s £2000 bursary award is set to boost the career prospects of two exceptional Geomatics students at Newcastle University. The winners, Connor Foxall and Oliver Smith, received their cash prize at a TSA conference where they also had the opportunity to network with industry professionals and guest speakers…(Read more) 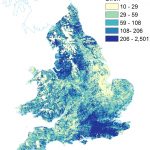 UK: A map of over 280 million trees nationwide has been used to create the first high-resolution maps of allergenic plants and trees of Great Britain. Detailing the location of key plants and trees known to produce pollen that can trigger allergies and asthma, the maps were produced, using Bluesky’s National Tree Map data, at the University of Exeter in collaboration with the Met Office…(Read more)

Indian state announces of using drones by all departments 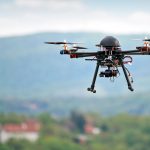 India: The Indian state, Karnataka, is all set to become the first state that will use drones in all its departments. According to a news report, the state government is planning to come up with a comprehensive policy on using UAVs in various government departments following Karnataka Jnana Ayoga (KJA) recommendations…(Read more) 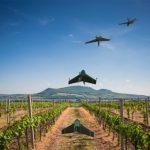 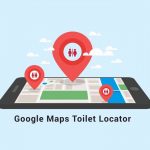 Indian government’s ‘Toilet Locator’ initiative across 85 cities to be in action by October 2, 2017. The app by the Ministry of Urban Development will use Google Maps to track nearby toilets. Agra, Ajmer, Ahmedabad, Bhubaneswar, Guwahati will have this feature…(See here)

As Aadhaar is for people, eLoc is for addresses, says MapmyIndia CTO 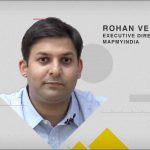 In an exclusive interview with Geospatial World, Rohan Verma, Executive Director and CTO, MapmyIndia says that eLoc is like Aadhaar of addresses. Verma also discusses how the company is monetizing eLoc and its connection with ISRO…(See here) 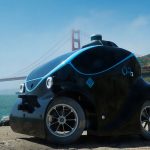