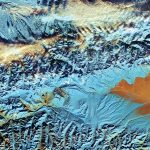 Germany: Germany has enacted new rules with regard to flying drones in the residential areas. The new rules limit people about what they can and cannot do with their UAVs. According to the new regulations, if a drone weighs more than 2kg (4.4lb), its operator is supposed to demonstrate knowledge of how to fly it safely, by presenting either a pilot’s license or a certificate from an air sports association, or by taking an examination…(Read more) 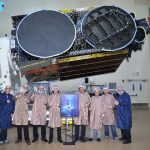 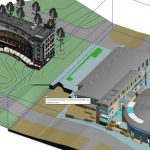 US: Autodesk has announced its Revit 2018, AutoCAD Civil 3D 2018, AutoCAD Plant 3D 2018 and InfraWorks enhancements. Revit 2018 is the latest step in the continual evolution and development of Revit for multidiscipline BIM…(Read more) 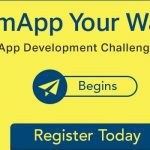 India: Esri India has launched the third edition of its annual GIS contest mApp Your Way App Development Challenge 3.0. An application (mobile or web) development challenge, mApp Your Way, is open to all the students associated with the institutions that are users of Geospatial or ArcGIS technology…(Read more)