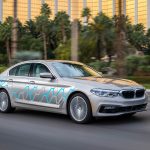 US: BMW Group, Intel and Mobileye have signed an MoU with the intention for Fiat Chrysler Automobiles (FCA) to be the first automaker to join them in developing a state-of-the-art autonomous driving platform for global deployment. The development partners intend to leverage…(Read more) 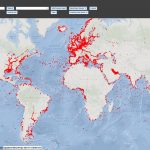 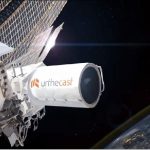 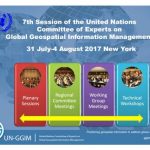 US: The UN Committee of Experts on Global Geospatial Information Management (UN-GGIM) discussed implementation of the Sustainable Development Goals (SDGs) during its seventh session. Senior officials and executives from national geospatial information…(Read more)

You have entered a destination and the Google Maps has displayed the best way to reach there, but are we really done? Does this much information suffice, making you get, set and go? Most of the times, even after having the information about the best possible route at our disposal…(Read more) 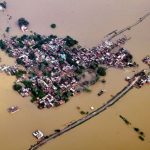 With heavy rainfall in the catchment areas in Nepal, the water level of rivers has been rising for several days. Around 13 of the 38 districts of Indian state Bihar has been affected by floods. These include West and East Champaran, Sitamarhi, Madhubani, Darbhanga…(Read more)