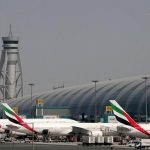 US: The Federal Aviation Administration (FAA) is planning to release the first set of unmanned aircraft systems (UAS) facility maps from April 27. These maps will depict areas and altitudes near airports where UAS may operate safely…(Read more)

Bluesky to map Shropshire Estate in 3D for National Trust 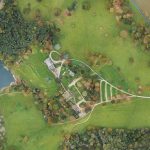 UK: The National Trust has turned to aerial laser mapping to create accurate 3D models of the Dudmaston Hall estate in Shropshire, Emgland. Working with aerial mapping company Bluesky, the Trust plans to improve access to the historically and culturally important estate…(Read more) 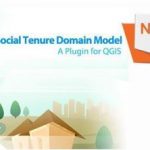 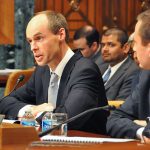 UK: The UK space agency has appointed a new Chief Executive – Graham Turnock. Graham has been the Chief Executive of the Better Regulation Executive, a unit within the Department for Business, Energy and Industrial Strategy, since 2011…(Read more) 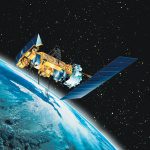 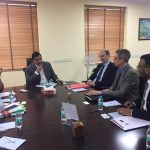 Drone that can survive almost any crash 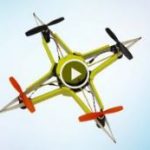 Researchers in Switzerland have developed a UAV that is protected from moderate collisions. The UAV’s design comes from exoskeletons, that are found in insects in nature. These exoskeletons remain rigid during flight, but are flexible to absorb crash-impacts. 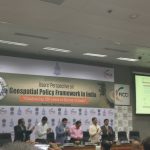 Set up in 1767, Survey of India (SOI) — the country’s oldest surveying and mapping agency – is celebrating 250 years of mapping India. Over the last three centuries, Survey of India, which happens to be the oldest scientific department of India, has spearheaded various mapping and geospatial initiatives for the country, and has worked in close association with a plethora of multilateral agencies around the world. (Read more)