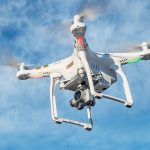 Belgium: The European Union (EU) member states have reached a deal on the reform of the European Aviation Safety Agency (EASA), which includes Europe’s first policy on drones. Drone owners and operators in Europe will now have to register their devices if they are “dangerous” and aircraft makers have to ensure that black box recordings can be downloaded in real-time if a plane is in distress under a new reform of Europe’s aviation safety agency. Drones that have a kinetic energy of over 80 joules… (Read More) 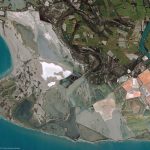 US: Esri has announced that it has entered into an enterprise agreement with the intelligence program line of Airbus Defence and Space. With this new agreement in place, the core GIS will be expanded to meet Airbus’s pivotal mission of using creativity and innovation to address the massive economic, social, and environmental challenges our planet faces. The enterprise agreement is global in nature and includes all Airbus Defence and Space intelligence affiliates. The agreement also includes several… (Read More) 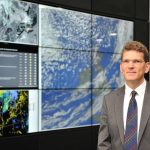 UK: Rob Varley, CEO of the Met Office, has been elected as the first vice-president of the World Meteorological Organization (WMO). Rob will be supporting WMO President David Grimes, Assistant Deputy Minister and head of Environment and Climate Change, Canada. The WMO President presides over the sessions of Congress and the Executive Council, which guides WMO activities in research and other services related to weather, water and climate. Petteri Taalas, WMO Secretary-General made the official… (Read More) 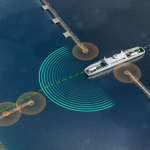 France: ESA Director General Jan Wörner signed a Memorandum of Intent with Rolls-Royce today, as the two entities agree to investigate how space technology can be used to develop autonomous and remote-controlled ships. The partners will pool their expertise to analyse and implement space-enabled services for autonomous and remote-controlled shipping, which reduces the opportunity for human error and allows crews to concentrate on more valuable tasks. The plan is to study the applications… (Read More) 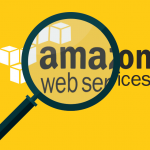 US: Amazon Web Services (AWS) has announced that DigitalGlobe has gone all-in on AWS and is leveraging AWS machine learning technologies to drive deeper insights and improved responsiveness for applications such as defense and intelligence, public safety, map making and analysis, environmental monitoring, oil and gas exploration, and navigation. DigitalGlobe, a business unit of Maxar Technologies, has migrated its entire 100-petabyte imagery library to AWS… (Read More) 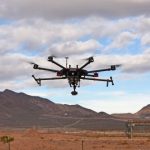 India: An Indian state government-owned firm, Andhra Pradesh State FiberNet Limited (APSFL) is floating a new corporation, “A.P. Drones Corporation”, which will be a completely state-owned subsidiary related to Drones. This is for the first time ever when a drone corporation will be owned by a government in India. As part of the team building activity, the APSFL is looking for an experienced and entrepreneurial executive to lead the company in the capacity of Chief Executive Officer (CEO) on contract basis… (Read More)

DJI might be sending sensitive data to China: US Homeland Security 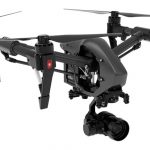 US: DJI is an established name in the international drone market but as per US Homeland Security, DJI might be sending sensitive US data to China, as per a New York Times article. According to a Homeland Security memo cited by the New York Times “The Chinese government is likely using information acquired from DJI systems as a way to target assets they are planning to purchase. For instance, a large family-owned wine producer in California purchased DJI UAS to survey its vineyards and monitor grape… (Read More) 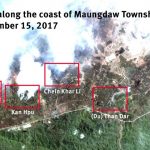 US: A new partnership between Planet and Human Rights Watch will enable the latter to substantially increase its use of satellite imagery to document rights violations around the world. Satellite imagery plays a crucial role in exposing abuses, especially in countries where access for human rights investigators is severely restricted, such as Myanmar or Syria. “Planet’s generous arrangement with Human Rights Watch, with access to its vast collection of high-resolution satellite data, will help provide… (Read More) 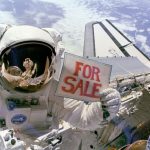 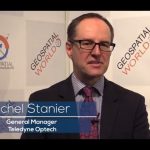