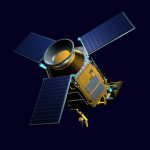 GPS surpassed by BeiDou in China 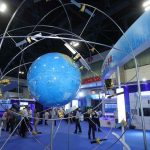 China: China’s BeiDou Navigation Satellite System (BDS) has surpassed the US-developed Global Positioning System (GPS) after having made great strides in the past few years, during which the homegrown system has found widespread application on an industrial scale in both China and the global market. Huang Haihui, an executive at the Beijing UniStrong Science & Technology Co, said that while the relationship between BDS and GPS is not a zero-sum game, BDS has… (Read More) 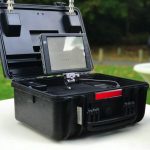 US: To address the safety, and security parameters, DJI unveiled its AeroScope solution that can identify and monitor airborne drones. AeroScope uses the existing communications link between a drone and its remote controller to broadcast identification information such as a registration or serial number, as well as basic telemetry, including location, altitude, speed and direction. AeroScope works with all current models of DJI drones, which analysts estimate comprise over two… (Read More) 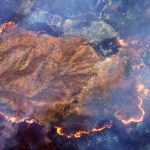 US: DigitalGlobe released high-resolution satellite images of the wildfires burning in Northern California. These wildfires have killed at least 21 people, destroyed at least 3,500 structures, and burned more than 115,000 acres. In the above link, you’ll find imagery of the Santa Rosa, Calif., area taken yesterday and today. The October 10 images were collected using the Shortwave Infrared (SWIR) sensor on DigitalGlobe’s WorldView-3 satellite, which is uniquely able to pierce through… (Read More)

Lyft Navigation to use Google Maps to bolster app service 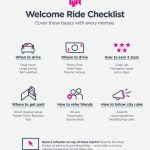 US: Lyft Navigation will use Google Maps as its default navigation tool for drivers, the company announced in an official blogpost on Thursday. The decision was taken to help both drivers and the passengers. According to the company, the decision will help passengers reach their destination in a more timely fashion, at the same time; it will help passengers focus simply on getting the passengers safely to their destination, without the unneeded inconvenience of switching between apps… (Read More)