EarthSense releases a new map of air pollution in UK 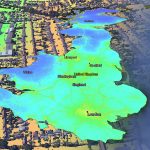 UK: EarthSense systems has published MappAir, which is the first ever high–resolution map of air pollution in the UK. Combining data from satellites and its own air quality monitoring sensors together with open source data, EarthSense has used complex modelling techniques to create the highly accurate map. Initially available for the whole of the UK at 100-meter resolution, MappAir shows how air pollution, specifically nitrogen dioxide, changes across the country… (Read More) 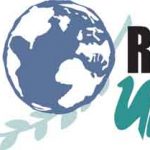 US: Esri has announced that it will be donating personal use licenses of its ArcGIS software for each GISCorps volunteer who takes a GIS Service Pledge to volunteer for a good cause. GISCorps is a program of the Urban and Regional Information Systems Association (URISA) and has been providing a range of mapping and disaster response services for more than 14 years worldwide by harnessing the power of geographic information system (GIS) technology. Each personal use license being… (Read More) 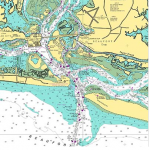 Velodyne releases ‘the most powerful LiDAR’ 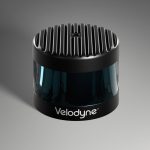 Israel: Pushing technology and innovation to the next level, LiDAR manufacturer, Velodyne has recently announced its latest product, the VLS-128. According to the company, it is the most powerful LiDAR developed by Velodyne so far, which is capable of providing twice the range and three times the resolution of its predecessor. “This product was designed and built for the level 5, fully autonomous, mobility as a service market,” says Anand Gopalan, the company’s CTO, meaning it can perform as well… (Read More) 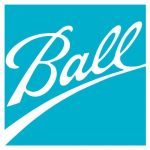 Russia seeks to sign up UAE for GLONASS services 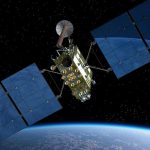 Russia: Russia is seeking to sign up the United Arab Emirates (UAE) as a customer for its Global Navigation Satellite System (GLONASS) positioning, navigation, and timing (PNT) satellite navigation constellation, according to a report published by the official Russian news agency, TASS. The proposal was apparently made to H.H. Sheikh Mohammed Bin Zayed Al Nahyan, the Crown Prince of Abu Dhabi and Vice President of the UAE, by Russia’s Minister of Industry and Trade, Denis Manturov… (Read More) 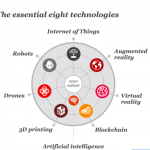 The fourth industrial revolution and oncoming of the second machine — as it is being often hailed — has led to new disruptive technologies emerging, even as many bit the dust in the last few years. So how do CEOs and their top teams even begin to make sense of the swirl of technological breakthroughs affecting business today? How do they gauge the impact of artificial intelligence on their companies’ future compared with, say, the Internet of Things or virtual reality?  A PwC study some time back… (Read More) 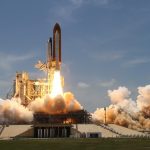 Indian Space Research Organization (ISRO) is increasingly looking for collaboration with the private sector to increase the number of satellites, explore more research-related opportunity areas and to overcome manpower and budgetary constraints(the budget of ISRO stands at 1.9 billion dollars against 19 billion dollars of NASA). ISRO is going to double the number of satellites launched in the next two years and this would necessitate active involvement and participation of the private sector… (Read More) 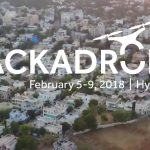 If you are a drone-geek and a go-getter, who is willing to build some innovative solutions, Hackadrone 2018 could be your golden ticket to show-off your talents, and exhibit some interesting solutions before the industry leaders. The platform gives you the opportunity to build a useful innovative solution on a drone platform and get acknowledged. Organized by the global leader in engineering services, Cyient along with the drone major – DJI, Hackadrone 2018 is India’s first UAV hackathon congress… (Read More)