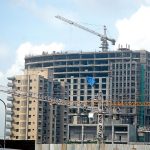 Canada: A Canada, Ontario-based startup is using satellite imagery to analyze the size of your roof and determine whether or not you need to hire a roofer to make some repairs and adjustments. “Homeowners usually need a new roof because it’s leaking, shingles are falling off…(Read more) 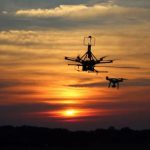 US: A team of researchers from Oklahoma State University and the University of Nebraska is going to spend time on August 21, in studying how the sun influences weather patterns by heating the atmosphere. To get just how the eclipse changes the weather in the low sky…(Read more) 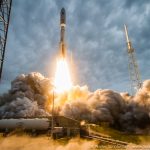 US: NASA on Friday launched the latest in a series of satellites aimed at ensuring astronauts at the International Space Station can communicate with Earth. The $408 million Boeing-made Tracking and Data Relay Satellite (TDRS-M) soared into space atop an Atlas V rocket that launched from Cape Canaveral…(Read more) 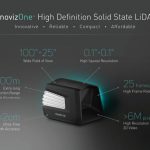 US: Focusing on the autonomous and high-tech solutions, automotive company Delphi has signed a partnership with Innoviz, an Israel-based technology company that is developing LiDAR for autonomous cars. The partnership includes a new minority investment from Delphi in Innoviz…(Read more)

INTERGEO – where the future is within your grasp! 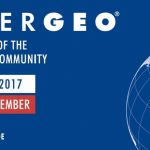 “The industry showcases everything from conventional surveying to the entire process chain all the way to visualisation, and software solutions that are also integrated into other industries,” says Professor Hansjörg Kutterer, President of INTERGEO’s patron, the DVW…(Read more) 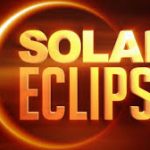 Cartographers find a solar eclipse very interesting because it is an inherently spatial event. August 21, 2017 is going to witness the first major eclipse to cross the continent since digital mapping has become as popular and accessible as it is today.  This phenomenal event has inspired…(Read more)