DigitalGlobe second quarter result up by 28.6% 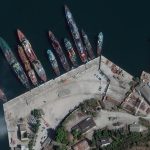 US: DigitalGlobe has announced the financial results for the second quarter ended on June 30, 2017. The result shows a surge in the company’s revenue by 28.6% at $225.7 million. It has also shown a significant growth in the U.S. government’s revenue by 33.6% at $37.6 million…(Read more) 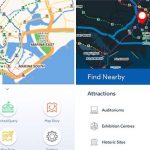 Singapore: The Singapore Land Authority (SLA) on Thursday (Jul 21) rolled out a mobile app version of its integrated map system OneMap offering tips on routes and services across Singapore. The OneMap app, which is an extension of its existing desktop version,…(Read more) 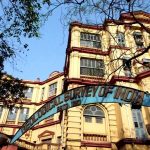 India: The Geological Survey of India (GSI) is planning to procure a geo-technical vessel which will have drilling facilities. “The geo-tech ship is expected to reach us in two years’ time. Order has been placed with a Singapore company,” GSI Director General M Raju said. “The ship will add to the existing fleet of three vessels with GSI…(Read more) 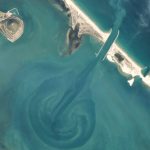 US: After beating out contenders like UrtheCast, Orbital Insight and Sky Hawk Drone Services, Planet has won a second contract to provide satellite imagery to the U.S. National Geospatial Intelligence Agency (NGA). For the first year, the seven-month pilot contract began in September…(Read more) 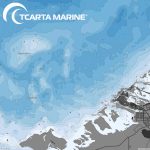 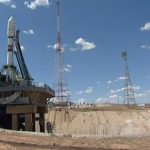 Satellite imagery company Planet released a video of its flock of Doves being launched into space by a Soyuz rocket. Interestingly, the video has been prepared by stitching together a series of images clicked by its own Doves orbiting the sky…(Read more) 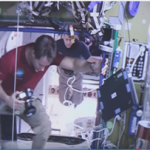 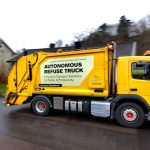 The quantum of innovation that is happening in the autonomous vehicle industry is not only limited to human transportation alone, but is also changing our way of doing things. Be it the automated surveillancing system, driverless tractors in agriculture, automated mining system,…(Read more)

How Google mapping the International Space Station: Watch this video

Google Street View has mapped some pretty spectacular places, but the current collection takes us to new heights. Space, to be precise. We partnered with The Center for Advancement of Science in Space and The National Lab to map the International Space…(See here) 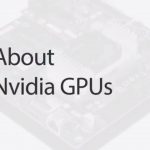 Chip Carr of Nivida explains Nvidia GPU. It’s a technology with which users can leverage the full power of NVIDIA data center to deliver a superior virtual graphics experience on any device…(See here)

eBee Plus takes survey grade mapping to a new level 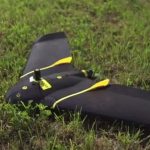