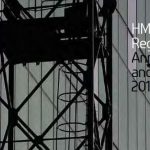 UK: The Land Registry annual report that was recently released, also revealed that the planning of combining the three main land and property databases in a new geospatial data body appear to have been shelved by the government…(Read more) 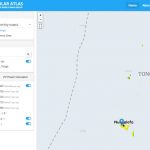 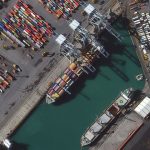 US: DigitalGlobe has announced its preliminary results that its shareowners overwhelmingly voted to approve the company’s proposed merger with MacDonald, Dettwiler and Associates (MDA). Approximately 93% of the shares represented and voting at the meeting…(Read more) 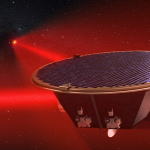 France: From 11 to 14 September 2017, a variety of stakeholders in space agencies, space industries, and scientific communities will be meeting in Lisbon for a training workshop on ‘Quantum Technologies in Space’. The 20th century has endowed…(Read more) 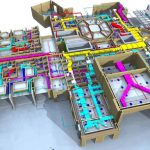 A life-saving app that enables distressed veterans connect with others

Lending an ear to someone who is facing an emotional crisis is probably the best help one can provide. It is common among family and friends to provide emotional support to a loved one just by listening to their problems and talking to them for hours…(Read more) 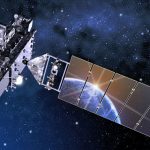 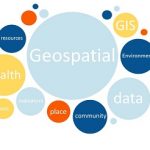 UK seems to have shelved the plan for setting up a comprehensive body to maintain geospatial data. The recent Land Registry Annual Report, released on 18th July 2017 has no mention of an earlier proposal by the Conservative Party to combine elements of the Land registry…(Read more) 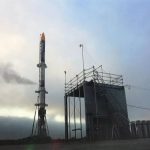 A Japanese company’s answer to SpaceX managed to launch its first rocket on Sunday but failed to reach its target altitude of 100 km and splashed into the Pacific Ocean. The 10-meter rocket called Momo, was designed and manufactured by Interstellar Technologies…(Read more) 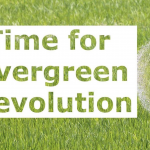