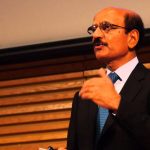 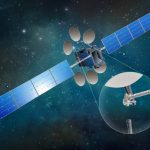 US: NASA has awarded SSL with the next phase of funding for its ground-breaking Dragonfly on-orbit satellite assembly program. The contract modification to move forward with the detailed design of a semi-autonomous robotic system for in-space satellite assembly confirms NASA’s confidence in SSL…(Read more)

Australia: Advanced Navigation has recently announced the release of their GNSS Compass product. The GNSS Compass is an all in one dual antenna GNSS/INS that provides accurate heading, position and velocity. All of this is done at a very low price point whilst providing precise figures…(Read more) 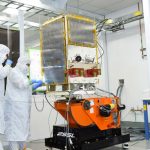 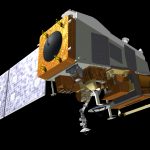 US: The first of NOAA’s new generation of polar orbiting weather satellites, JPSS-1, is now scheduled for launch on November 10, 2017 from Vandenberg Air Force Base, CA. The launch has been delayed several times and most recently had been scheduled for this month. The Joint Polar Satellite System…(Read more) 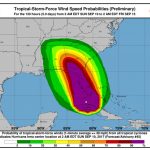 US: Using weather satellites and by analyzing their data, NOAA has created a path that shows where and how Hurricane Irma is likely to crash through Florida, Georgia, South Carolina, North Carolina, Alabama and Virginia. Click on the images below, to get more details about Irma’s wind speed probability…(Read more) 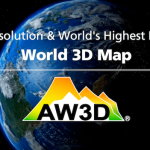 AW3D – the world’s first 5m-resolution 3D map of the Earth is developed by JAXA, RESTEC, NTT DATA Corporation from Japan. The product is implemented by ICIMOD, WHO, Nanyang Technological University, and more than 300 other organizations. More About the Project – AW3D Japan Aerospace Exploration…(Read more)