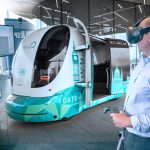 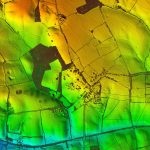 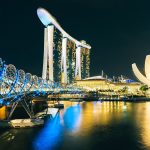 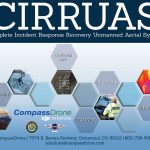 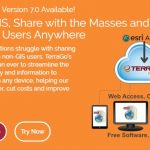 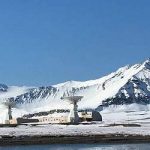 US: NASA and the Norwegian Mapping Authority are partnering to develop a state-of-the-art satellite laser ranging station 650 miles from the North Pole that will produce high-precision locations of orbiting satellites, help track changes in the ice sheets and improve the efficiency of marine transportation and agriculture…(Read more) 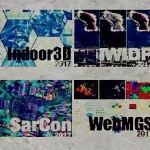 There are not many opportunities to learn about the frontiers of an industry, let alone grand events like the Geospatial Week organized deliberately by the working groups of International Society for Photogrammetry and Remote Sensing…(Read more) 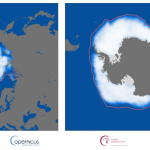 In recent times, sea-ice areas have been much less widespread in the Arctic as well as the Antarctic regions. As found by Copernicus, the European Union’s earth observation program, in July 2017, ice-extent has been lower than average from 1981 to 2010 over most of the Arctic…(Read more) 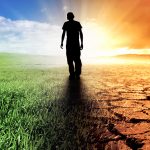 Climate change and global warming are fast taking the whole world in its ambit. This is quite evident from the new State of the Climate 2016 report that states that the year 2016 surpassed 2015 as the warmest year in 137 years of recordkeeping and third consecutive year of record global warmth…(Read more)