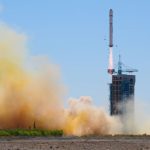 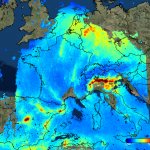 France: Sentinel-5P satellite has delivered its first air pollution images. Even though the satellite is still being prepared for service, these first results have been exceptional and demonstrate how this latest Copernicus satellite is all set to take the complex task of monitoring air quality into a new era. This new mission promises to image air pollutants in more precise and comprehensive way than ever before. And, while the first results point out the sophistication of the satellite’s instrument… (Read More) 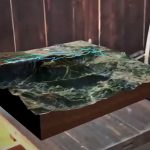 US: Mapping and location platform, Mapbox, has acquired Fitness AR, the augmented reality activity tracking app. Fitness AR creator Adam Debreczeni will join Mapbox to help build out a team of talented designers and developers, focused on showing the art of the possible to create practical AR applications in key verticals such as travel, weather, fitness, sports and gaming. Working together with his co-founder Eric Florenzano, Adam will apply the learnings from building consumer applications… (Read More) 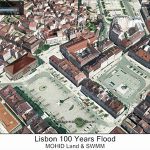 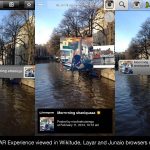 US:  The Open Geospatial Consortium (OGC) and the World Wide Web Consortium (W3C) are asking for sponsors for an upcoming Augmented Reality (AR) Pilot Project that seeks to advance W3C and OGC standards related to Augmented Reality. As part of the Pilot project, models, interfaces, and architecture will be advanced to enable the seamless integration of ‘real world,’ geospatial, and web data. AR assists people to enhance their view of the world by displaying data on top of their physical… (Read More) 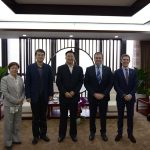 Spain: UrtheCast and its subsidiary, the Earth Observation company Deimos Imaging have announced the signing of a strategic cooperation agreement with Beijing Space View Technology, a leading provider of remote sensing satellite data and geospatial information services based in China, for the mutual global distribution of their respective product portfolios. The space assets of Deimos Imaging and Space View include Deimos-1, Deimos-2 and the satellite SuperView constellation… (Read More) 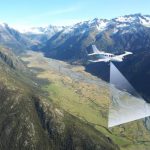 India: To carry out a detailed survey meant for laying tracks for the 508-km long corridor for the Mumbai- Ahmedabad bullet train project, the railways will use LiDAR technology to hasten the work on the ambitious high-speed project. The aerial survey would be completed in 9-10 weeks against the normal 6-8 months. It will help the railways to kick-start ground work on the project at the earliest, a senior Railway Ministry official said. He added that after collecting the data, it will take about a month to analyze it… (Read More) 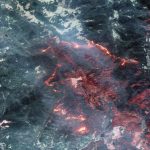 Earlier this year, DigitalGlobe launched its Open Data Program that was aimed at providing high-resolution satellite images of the worst disaster-affected areas and to support disaster recovery in the wake of large-scale natural disasters. Committed to provide critical and actionable information to assist response efforts, the company also provides pre- and post-disaster imageries for select sudden onset major crisis events that can help in crowdsource damage assessment… (Read More)