China is set to launch its Reusable Launch Vehicle in 2020 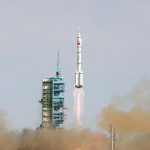 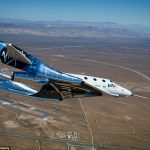 Saudi Arabia: Saudi Arabia’s Public Investment Fund has announced to invest $1 billion in billionaire Richard Branson’s space tourism company Virgin Galactic. The announcement was made on the sidelines of an investment summit in Riyadh and it comes a month after the Virgin Group founder said he would invest in Saudi Arabia’s Red Sea project that aims to turn 50 Saudi islands into luxury tourism destinations. Branson said “This investment will enable us to develop the next generation… (Read More) 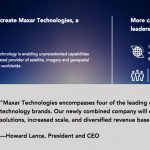 Canada: Maxar Technologies, which formerly known as MacDonald, Dettwiler and Associates (MDA), declared its financial results for the third quarter on Friday. According to the results, the report consolidates revenues of $421.3 million with net earnings of $14.9 million and net earnings per share of $0.41. Consolidated revenues for the third quarter of 2017 were $421.3 million compared to $495.9 million for the same period of last year. Revenues from the Communications segment… (Read More) 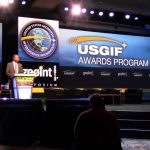 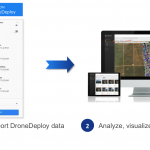 US: Just a few clicks and DroneDeploy users can transfer all of the images they have collected to Optelos and automatically create a new project that is very easily accesible. The time saving that this represents for users is critical, but David Tran, CEO of Optelos, said that’s not the only business impact this app is set to enable. “We think one of the key hurdles our industry currently battles with is that there are far too many disparate workflow steps from flight planning to data processing to the delivery… (Read More) 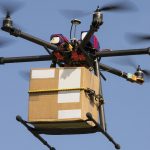 India: An ambitious regulatory framework to encourage the commercial use of drones is being put in place by the govt. of India. If successfully implemented, the decision will boost the commercial use of drones in areas such as construction, agriculture, disaster management, physical deliveries and so on. The plan will generate millions of dollars in revenues and thousands of jobs. The draft of the “drone policy” – to be ready after two months of public consultation and codifying rules… (Read More) 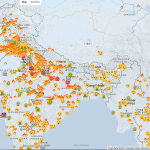 An interactive map created by AirAirAir.org shows North Indians are breathing poison. Literally. Hundreds of emojis on this map paint the northern part of India bright orange, as if it’s on fire, while skulls hovering over the National Capital Region of Delhi are an ominous sign of Delhites are inhaling every day. AirAirAir.org, founded by NRI Amrit Sharma, monitors global air pollution in real-time providing updates to thousands of users. Sharma, who describes himself as a data enthusiast and an accidental journalist… (Read More) 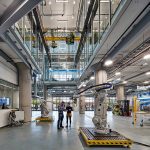 “…it’s my great honor and pleasure to get rid of the podium – bring the ribbon down, bring the saw down, and we are going to cut some ribbon.” – Mayor Marty Walsh, City of Boston at the grand opening of the Autodesk BUILD Space (October 2016). With those words, a ribbon appeared by the grace of two large robotic arms and cut by an industrial circular saw lowered by a five-ton bridge crane at the center of the Autodesk BUILD (Building, Innovation, Learning and Design) Space… (Read More) 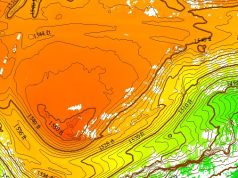