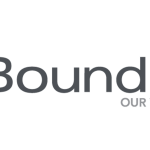 Planet plans to set up development center in India

India: To tap into the technical expertise and business opportunities in Earth imaging industry, Planet, formerly known as Planet Labs, is planning to set up a development centre in India. The company last week announced that four of its Dove spacecraft will be launched aboard India’s PSLV-C40 flight, scheduled early January. In the historic 104 satellites launch done by ISRO’s rocket in a single mission in February this year, 88 cube satellites belonged to Planet. Founded in 2010, it operates a large fleet… (Read More) 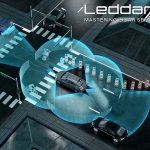 US: At CES 2018, LeddarTech will present its LeddarCore LCA2, the first 3D solid-state LiDAR (SSL) integrated circuit (IC) that will enable mass production of automotive LiDARs, in the Leddar Ecosystem pavilion. The LeddarCore LCA2 has been named a CES 2018 Best of Innovation Awards Honoree in two categories: Vehicle Intelligence and Self-Driving Technology, and Embedded Technologies. This groundbreaking product is the world’s first solution enabling rapid industrialization of 3D solid-state flash LiDARs… (Read More)

UrtheCast partners with 21 AT, announces revenue backlog for UrtheDaily constellation 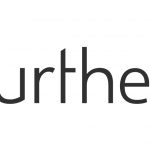 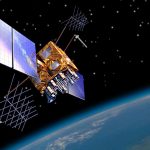 US: The United States and China have negotiated compatible signal characteristics that will both protect and enhance service for users of the U.S. Global Positioning System (GPS) and the equivalent Chinese system. The achievement resulted from several years of discussions between U.S. and Chinese experts in global navigation satellite systems (GNSS). The consensus to make the systems compatible and interoperable at the user level will mean better service for users of both systems worldwide… (Read More) 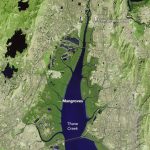 NASA has released high-resolution Landsat satellite imagery of the mangroves around Mumbai — the thriving financial center of India housing 20 million people — that helps in monitoring mangroves and clearly identifying the damage due to indiscriminate, haphazard urban development and rapid expansion of the densely populated metropolis in the last few decades, as well as the few areas where mangrove growth has increased. The NASA Landsat images are centered on the Thane creek… (Read More)