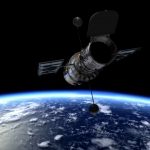 China: Beidou, China’s indigenously built navigation satellite, has been made a part of a global network that collects and distributes data for search and rescue operations. Beidou will be included in the International Cospas-Sarsat Programme, a nonprofit, intergovernmental and humanitarian cooperative that has 44 member nations, including the United States, Canada, Russia, and China. “The move will enhance Beidou’s global capability to search for and rescue people in distress… (Read More) 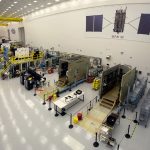 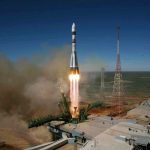 Russia: To deliver two Earth observation satellites and more than a dozen nanosatellites, Russia today launched a Soyuz rocket from the far-eastern Vostochny Cosmodrome. The Soyuz-2.1B rocket was the second to blast off from the launch facility. Tuesday’s mission was to “deliver an Earth observation Meteor-M 2-1 satellite, an Earth observation Baumanets-2 satellite and 17 smallsats,” Russian space agency Roscosmos said in a statement. Vostochny, located in the Amur region… (Read More) 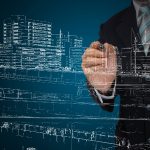 Ireland: The Irish Minister for Public Expenditure and Reform, Paschal Donohue and the Minister of State with special responsibility for Public Procurement, Open Government and eGovernment, Patrick O’Donovan, laid down their government’s strategy for increasing the use of digital technology in the delivery of key public works projects that are funded through the public capital program. The strategy will witness public bodies establishing requirements for the use… (Read More) 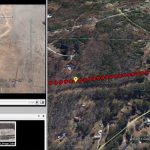 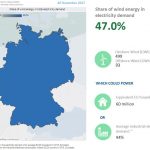 Using wind energy for power generation is not a new phenomenon. Europe and North America were the first markets that started the trend of adopting wind power to fulfil their electricity needs. But much of it has been changed now, with more than half of all new wind power being produced outside Europe and North America; the trend mainly driven by China and India. In such a scenario, Wind Europe, an association of wind energy companies in Europe has taken a step… (Read More)

Which are the smart drones for construction 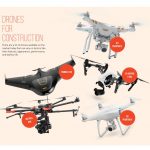 While reality mesh and digital engineering have given a much-needed impetus to the construction sector, drones have made the whole process of engineering and maintenance much easier. However, what has made them all the more viable is the ability to create 3D reality mesh models by taking photos from a smartphone mounted on them. So now, you can quickly render 3D asset information models without any hassle. A very apt example is of Bentley Systems’ Acute 3D software… (Read More) 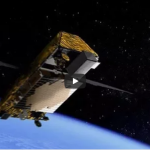 In an exclusive interview with Geospatial World, Pacome Revilion, CEO of Euroconsult says that Satellite sector is going through a deep transformation. In the interview, Revilion also talks about how more efficient services at low cost will enable growth of satellite industry. Watch the full interview … (See Here) 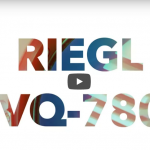