Apple to expand its fleet of self-driving cars 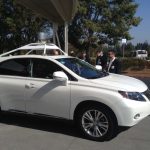 US: To test the on-road safety of its self-driving car technologies, tech giant Apple is planning to expand its fleet of self-driving cars from 3 to 27. Approved in April last year, Apple started the self-driving technology project, dubbed as “Project Titan.” The project will use the fleet of Lexus SUVs just like it was used for its last 3 vehicles. Equipped with Velodyne’s LiDAR imaging sensor, the cars were registered to test on public roads in California. Apple’s vehicles are also outfitted with radar sensors and a computing stack…(Read More) 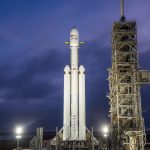 US: SpaceX will attempt the first launch of its latest rocket, the Falcon Heavy, on February 6, the company’s CEO Elon Musk announced a few days back. The maiden flight of SpaceX’s Falcon Heavy rocket will take off from the Pad 39A at the  Kennedy Space Center in Cape Canaveral, Florida. “Aiming for first flight of Falcon Heavy on Feb. 6 from Apollo launchpad 39A at Cape Kennedy,” Musk wrote on his Twitter handle. SpaceX’s Falcon Heavy booster is the most powerful rocket after NASA’s Saturn V…(Read More) 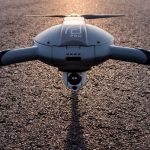 US: Atlas Dynamics, a next-generation aerospace company providing autonomous UAV solutions, today announced it has entered a partnership with Luxriot, developer of top-quality high-performance Luxriot Evo Video Management Software, to develop drone-based solutions for the defense, security and first response markets. “These are three key markets that are experiencing a significant increase in both applications and enthusiasm for professional-grade UAV solutions, and Atlas has proven its know-how…(Read More) 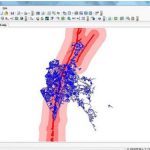 US: Water utilities are faced with meeting a myriad of challenges ranging from disaster preparedness to environmental conservation to driving down total expenditures (TOTEX), at the same time as they are expected to improve service. Three examples from the 2017 Be Inspired Awards nominations demonstrate the key role hydraulic modeling applications play in achieving water utilities goals. Manila Water is a water utility concessionaire in the Philippines that provides water and wastewater…(Read More) 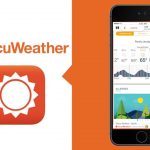 US: AccuWeather, one of the fastest growing provider of forecasts and warnings and a global leader in digital media and weather-related big data, has announced that it will provide VuLiv, a mobile-based player app, with detailed weather information for all global locations. AccuWeather will provide weather data, which will power the VuLiv player app on multiple Android smartphone devices. The app will be available to download at the Google Play Store and iTunes. VuLiv aims to be “one home for entertainment,”…(Read More) 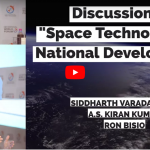 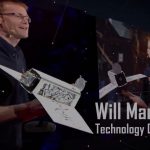 Launched in 2010 from a garage, the company, earlier known as Planet Labs, today has the largest number of satellites in orbit. #Techruptors…(See Here) 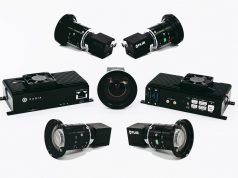