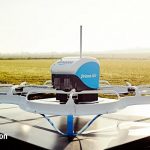 India: Months after Amazon filed a patent in India for drone technology with respect to propeller safety, the ecommerce giant has filed another patent application in India for exclusive rights on multi-scale fiducials, black and white marks on any object for the unmanned aerial vehicles to identify them From different distances, reports the Business Standard. These can also be used to identify aircrafts and other objects flying in the Indian skies, as per the patent application. Fiducials are features… (Read More) 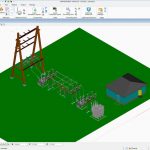 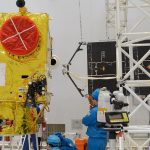 China: China launched the second remote sensing satellite for Venezuela using a Long March-2D (Chang Zheng-2D) launch vehicle on October 9. This was the first use of the CZ-2 rocket after a mishap occurred in December 2016 with the first Gaojing mission. The failure caused major disruption to the Chinese launch schedule. The launch of VRSS-2 took place at 04:13 GMT from the 603 Launch Platform of the LC43 Launch Complex of the Jiuquan Satellite Launch Center. Also known by Antonio… (Read More) 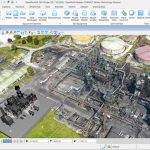 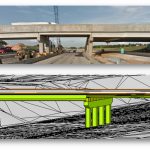 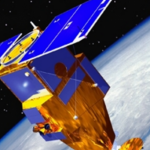 Pakistan: In a major advancement, Pakistan’s Space and Upper Atmosphere Research Commission (SUPARCO) confirmed that the Pakistan Remote Sensing Satellite (PRSS-1) will launch in March 2018. The PRSS-1 will be Pakistan’s first earth observation satellite. Its primary role will be to support Pakistan’s  development efforts, from monitoring geological and environmental events to supporting national tasks, such as disaster relief and monitoring areas of interest to the CPEC… (Read More) 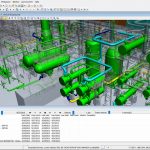 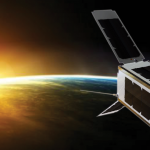 Australia: Royal Australian Air Force (RAAF) and the University of New South Wales Canberra (UNSW Canberra) have signed a collaborative agreement to launch a three-year space R&D program, as per the latest announcement of the Australian government. The program worth AU$9.7 million will be conducted at the Australian Defence Force Academy (ADFA). Christopher Pyne, Minister for Defense Industry, made the announcement at the International Astronautical Congress in Adelaide…  (Read More) 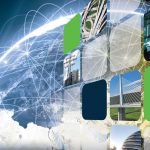 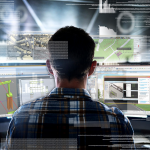 Singapore: Bentley Systems declared the introduction of SELECT CONNECT services, new Azure-based services that deliver comprehensive learning, mobility, and collaboration benefits to Bentley application subscribers. The most significant update of the SELECT program since its inception, CONNECTservices are new benefits to all subscribers of Bentley applications, whether through SELECT for perpetual licenses, Enterprise License Subscriptions (ELS), or Cloud Services Subscriptions (CSS)… (Read More)

Did you know origami helps NASA scientists with spacecraft designs? 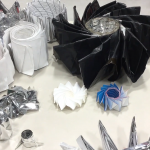 Origami, the ancient Japanese art of paper folding and craft, is creativity and ingenuity at its very best. The art of making multiple designs and patterns with the help of a single paper is enthralling. It is as complex as it appears and requires years of practice to attain perfection. Origami is widely used in art nd craft, 3D architecture and teaching mathematics. But it would be quite surprising to know about the use of origami in spacecraft designing. NASA engineers use origami… (Read More)