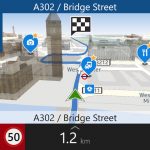 Germany: HERE has announced the acquisition of Advanced Telematic Systems (ATS), a Berlin-based developer of secure over-the-air (OTA) technology — the basis for how wireless devices get their systems updated securely — to improve its data distribution capability and provide feedback information to improve how those systems operate. HERE has “only had a limited capability in OTA technology until now,” as per a spokesperson. “The ATS acquisition will make us a major player… (Read More)

Russia loses contact with a weather satellite hours after its launch 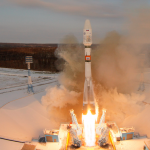 Russia: Russia has lost contact with a weather satellite just hours after its take off from the new Vostochny cosmodrome. The technical glitch is a setback for the Russian Space Program as Moscow seeks to ease dependence on the Baikonur cosmodrome, which it has leased till 2050 from Kazakhstan, following the dissolution of the Soviet Union in 1991. “During the first scheduled communication session with the space vehicle, contact has not been established because it is not on its planned orbit… (Read More) 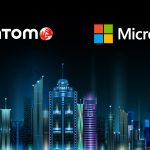 US: Azure LBS customers are guaranteed trusted location data through TomTom’s unique feedback loop ecosystem – a global community of users continually providing map and traffic data resulting in richer content and more trustworthy data. As part of Azure LBS, customers can now build with a wide array of TomTom API services under the Microsoft Azure brand including Search and Geocoding, Routing, Traffic and Maps. “TomTom equips us with the infrastructure to provide updates quickly and incrementally… (Read More) 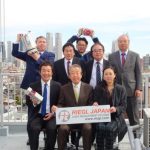 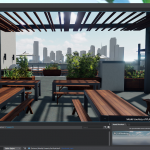 UK: A 50 million pound program to enable new satellite launch services and low gravity spaceflights from UK spaceports have been announced by the British Business Secretary, Greg Clark. Building on the 99 million pounds already invested in the National Satellite Test Facility at Harwell, the program will be helping UK spaceports access a global market for launching small satellites worth 10 billion pounds over a period of 10 years. Apart from this, low gravity flights will also benefit greatly… (Read More) 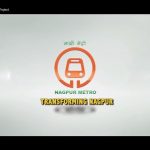