Geneva, November 7, 2014: During the Group on Earth Observations’ (GEO) eleventh plenary session, which will be held on 12–14 November in Geneva (Switzerland), 275 members of the GEO community, from more than 45 countries, will chart the next steps in creating and implementing a Global Earth Observation System of Systems (GEOSS).

One highlight of the conference, which will be organised under the theme "Taking the Pulse of the Planet”, will be announcement of the winners of the GEO Appathon, a global app development competition built on the 80 million-plus resources currently available through GEOSS. The Appathon attracted 250 competitors from 50 countries and will generate easy-to-use decision tools for mobile devices and computers.

GEO is a voluntary partnership of governments and organisations that envisions “a future wherein decisions and actions for the benefit of humankind are informed by coordinated, comprehensive and sustained Earth observations and information.”

Its mandate is to harness the power of earth observations from sources across the globe to provide more and better information to leaders in government, industry, and civil society confronting fundamental decisions affecting people and societies world-wide.

Key initiatives that will be highlighted during the meeting include, developing a comprehensive system to monitor the availability and quality of fresh water, in partnership with the World Health Organization, the UN Environmental Programme and other UN agencies as part of the UN Sustainable Development agenda.

GEO is also spearheading the creation of an Africa-wide technological and human infrastructure so decision makers have the capacity to access and utilise earth observation technologies in making key decisions. In addition, to strengthen agricultural activity and reduce market volatility, GEO is coordinating the assessment of growing conditions of the world’s major crops through a combination of regional expertise, ground observations and analysis of meteorological and satellite data. 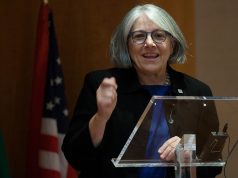 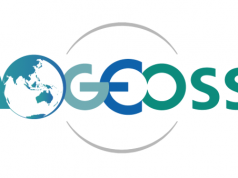 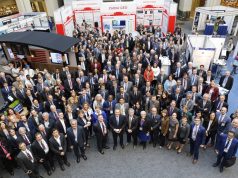