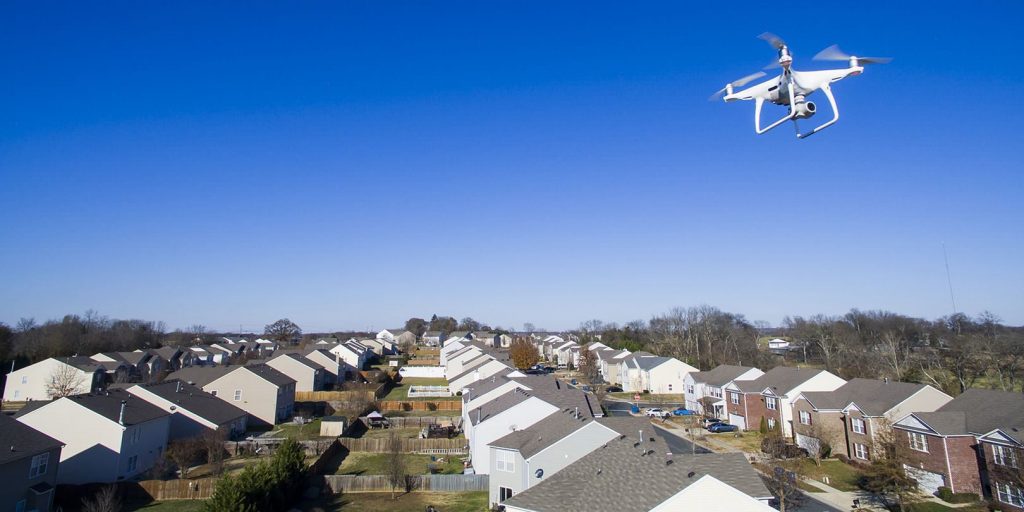 “The insurance industry is beginning to tap into the power of drones, and aligning with Geomni should demonstrate the ROI-positive impact drones can have for insurers,” said Dan Burton, CEO and Founder of DroneBase. “Through the scale of DroneBase’s Pilot Network and API, our imagery will help speed insurance claims and more.”

Geomni customers are able to order a roof or property data packages that include the most up-to-date property condition via drone imagery. Upon ordering a Geomni UAV Inspection, DroneBase’s API is alerted, and a local pilot trained to capture the aerial imagery for insurance work is deployed. Once the pilot returns the imagery, Geomni converts the imagery — in as little as 48 hours — into usable property that gets sent to some of the most widely used insurance applications, such as Xactimate®, Xactware’s industry-leading estimating platform. Xactware is also a Verisk (Nasdaq: VRSK) business.

“DroneBase has demonstrated their excellence in capturing aerial UAV imagery and, paired with our current fleet of manned aircraft, is expected to add more options for insurers and other industries around the globe,” said Jeffrey C. Taylor, President of Geomni. “This is an important time in insurance with hurricane season underway. With this additional offering, we’re prepared to provide the best and quickest service possible to aid in recovery and quickly help communities.”

During last year’s hurricane season, both Geomni and DroneBase assisted in post-catastrophe recovery. Geomni provided aerial imagery and measurements for many of the top tier insurance carriers in Texas, Florida, and Puerto Rico, while DroneBase completed hundreds of missions in those same areas after Hurricanes Harvey, Irma, and Maria.

Beyond insurance claims, this alliance can also be leveraged for other commercial applications such as parking lot imagery capture and mapping.