“There is lot of buzz lately around the 3D GIS. However, we are still grappling with the optimum use of 2D GIS. In addition, Return on Investment (RoI) plays a critical role in the adoption of any technology. In case of 3D GIS, RoI is the biggest hurdle,” he said.

He, however, praised the use of crowd sourced mapping solutions. “For Uttarakhand floods, a controlled crowd sourcing project was initiated with the help of college students, which was very effective. The students went on-ground with a mobile device to record/geo-tag points which were heavily affected by the floods. The results were then analysed by the team and the visualized data was then put on the Bhuvan geo-portal of the NRSC under the name project MANU (Mapping Your Neighbourhood in Uttarakhand).”

During his presentation he also touched upon the Smart Cities and NSDI initiatives of the government. He urged the policy makers to think about smart villages instead of smart cities since a majority of the Indian population still leaves in villages. “Why smart cities, we need to talk about smart villages,” he said, adding, “A well structured Geographical Decision Support System (Geo-DSS) is the answer to many of the problems we face today.” Not drifting away from the core theme of the discussions, he also advocated the creation of a SAARC SDI and SAARC GIS. 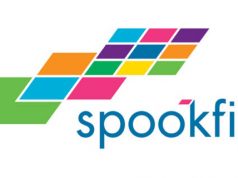 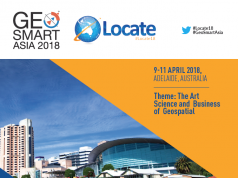 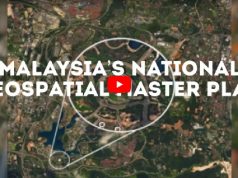