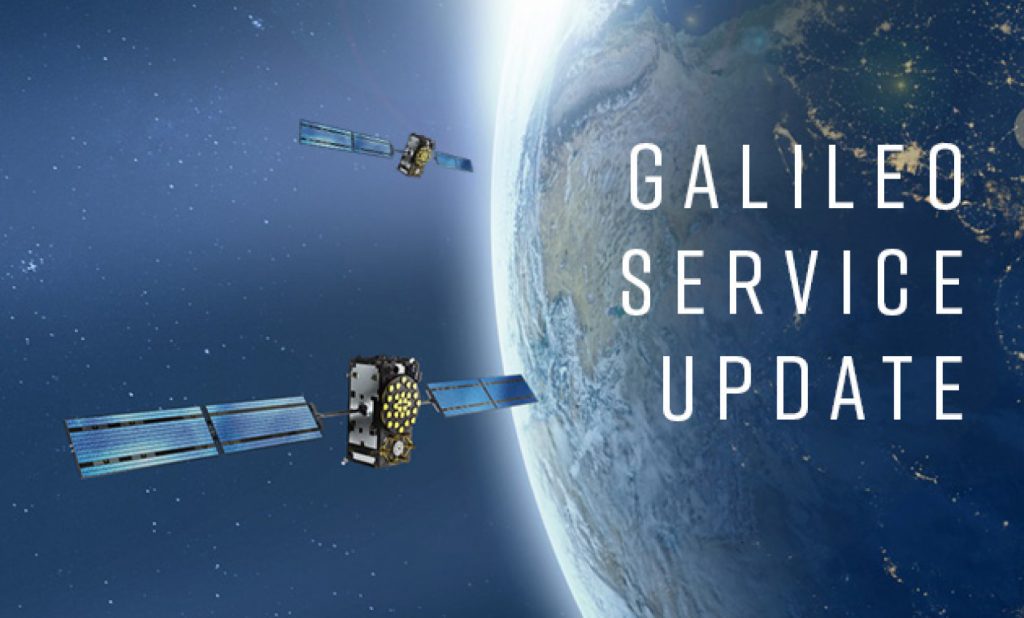 France: Galileo Initial Services have now been restored. Commercial users can already see signs of recovery of the Galileo navigation and timing services, although some fluctuations may be experienced until further notice.

The technical incident originated by an equipment malfunction in the Galileo ground infrastructure, affecting the calculation of time and orbit predictions, and which are used to compute the navigation message. The malfunction affected different elements on the ground facilities.

A team composed of GSA experts, industry, ESA and Commission, worked together 24/7 to address the incident. The team is monitoring the quality of Galileo services to restore Galileo timing and navigation services at their nominal levels.

We will set an Independent Inquiry Board to identify the root causes of the major incident. This will allow the Commission, as the programme manager, together with the EU Agency GSA to draw lessons for the management of an operational system with several millions of users worldwide.

Galileo provides ‘initial services’ since December 2016. During this initial ‘pilot’ phase preceding the ‘full operational services’ phase, Galileo signals are used in combination with other satellite navigation systems, which allows for the detection of technical issues before the system becomes fully operational. In the fully operational phase, Galileo should function independently of other satellite navigation systems.

Dedicated Notice Advisory to Galileo Users (NAGUs) have been published at the European GNSS Service Centre to inform users on the service impact:

Note: This was originally published on the official website of European GNSS Agency