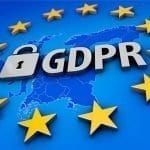 CNIL said the amount of the fine was “justified by the severity of the infringements observed regarding the essential principles” of the EU’s General Data Protection Rules, or GDPR. They are “transparency, information, and consent,” it further stated.

Although the €50 million fine seems large, it’s small compared to the maximum limits allowed by GDPR, which allows a company to be fined a maximum of four percent of its annual global turnover for more serious offenses. For Google, which made $33.74 billion in the last quarter alone, that could result in a fine in the billions of dollars.

Google has also been accused of GDPR privacy violations by consumer groups across seven European countries over what they claim are “deceptive practices” around its location tracking. 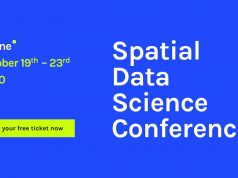