France: The French government has agreed to open its SPOT optical Earth observation data archive and distribute, free of charge to non-commercial users, SPOT satellite data that is at least five years old. The French government decision follows a similar decision, made in 2013, by the European Commission to make freely available much of the data from the future Copernicus series of optical and radar Earth observation satellites. At the same time, the commission is taking steps to protect the still-fragile European private sector that makes a business of selling imagery commercially.

The archive to be made available is of raw data, sometimes referred to as ‘Level Zero’ products. Customers typically want the imagery processed for a specific area, or a specific characteristic. 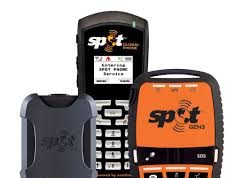