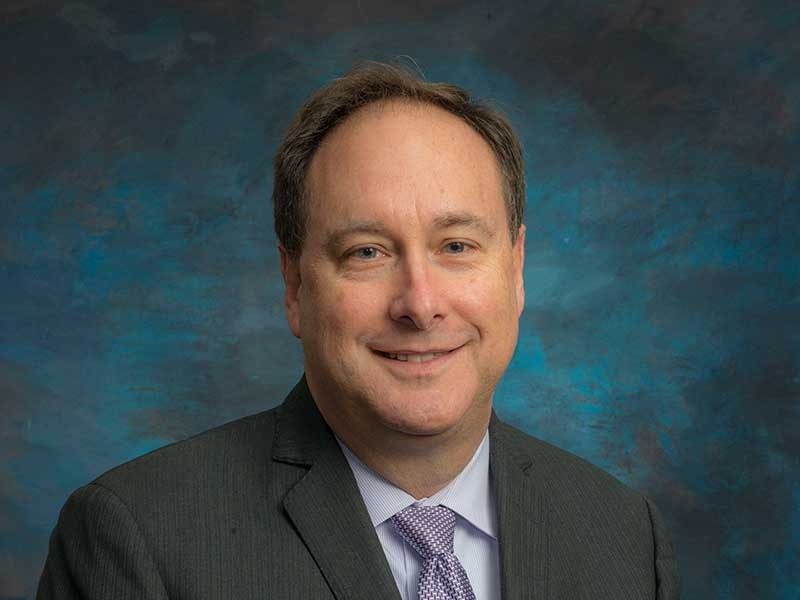 USA: Robert Lightfoot, a longtime NASA executive who served as both the agency’s acting administrator and highest-ranking civil servant, will join Lockheed Martin Space as vice president, Strategy and Business Development, effective May 6.

In his new role, Lightfoot will lead strategic planning, advanced technology concepts, and new business strategy for the corporation’s Space business area. Lockheed Martin Space is a $9 billion, 18,000-person enterprise that has been a leader in satellite and launch systems since the dawn of the space age. The business area’s programs include GPS, missile warning and communications satellites for the Department of Defense; human and robotic exploration systems for NASA; weather and commercial communications satellites, and strategic missile and missile defense systems.

“Robert is a universally-respected leader with an exceptional understanding of space technology, operations and strategy,” said Rick Ambrose, executive vice president of Lockheed Martin Space. “Robert’s insights and expertise will be crucial to the continued transformation of our space portfolio as we embrace new technologies and new business models. He will shape and drive a strategy that will help us deliver the breakthrough innovations and capabilities our customers need as we enter a new space age.”

During his career at NASA, Lightfoot served in several critical leadership roles to support space operations, exploration and science missions including director of the Marshall Space Flight Center in Huntsville, Alabama, and director of Propulsion Test at Stennis Space Center in Mississippi. He also focused on strategies for key missions including the shuttle’s return to flight following the Columbia tragedy, then initial transition and retirement efforts for shuttle infrastructure. Lightfoot retired from NASA in April 2018 and has served as president of LSINC Corporation in Huntsvillefor the past year.

Lightfoot is the latest of a series of recent executive appointments to Lockheed Martin’s Strategy and Business Development organization:

“Our new executives bring a collection of perspectives and experiences to Lockheed Martin. All five are industry veterans with a deep understanding of the defense industry. We are pleased to have them on board,” said Rob Mullins, senior vice president, Corporate Strategy and Business Development.