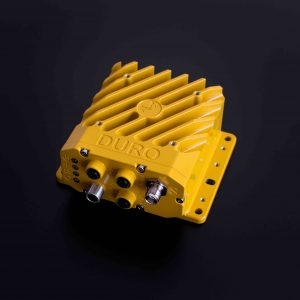 US: Swift Navigation, a San Francisco-based tech firm that is building centimeter-accurate GPS technology for autonomous vehicles, has released the latest firmware upgrade to its flagship product, the Piksi Multi GNSS module.

Firmware update 1.4 is the fourth improvement since Piksi Multi began shipping one year ago.

The upgrade is available at no cost to Piksi Multi and Duro users and provides full support for GLONASS, in addition to the GPS satellite constellation. Access to dual constellations greatly improves availability, reliability and range between GNSS base and rover devices, the company said.

“The 1.4 firmware release is a step change improvement for our customers deploying Piksi Multi and Duro,” said Fergus Noble, CTO of Swift Navigation. “The addition of a second GLONASS satellite constellation enhances reliability and centimeter-accurate positioning in challenging environments, better supporting ground applications in precision agriculture, robotics and autonomous vehicles. Best of all, our customers benefit from new features delivered as a software update, at no additional cost and with no changes to their Piksi Multi or Duro hardware, underscoring Swift’s commitment to continuous improvements in our product lines.”