A record for Falcon 9 booster reuse was set when SpaceX successfully launched a Falcon 9 rocket on Aug. 18 on a mission that reused an equivalent first-stage booster for a sixth time.

As reported by SpaceNews, SpaceX founder Elon Musk has described the current Falcon 9 first-stage booster as capable of a minimum of 10 flights, with refurbishment possibly extending the number of flights to 100. The company builds a replacement upper stage for every launch.

SpaceX has tested the bounds of Falcon 9 reuse through Starlink missions, having launched its own Starlink satellites on the first-ever fourth flight and fifth flight of a rocket booster.

SpaceX has now launched a total of 653 Starlink satellites, including two prototypes. It is not clear, however, what percentage Starlink satellites launched thus far will provide service when SpaceX starts offering internet connections late this year.

SpaceX told the U.S. Federal Communications Commission Midsummer Eve that nine Starlink satellites had “suffered diminished maneuvering capability at an altitude above injection,” while another five had already been deorbited “either to test the de-orbit process or because the satellite wasn’t performing optimally.” 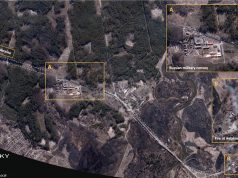 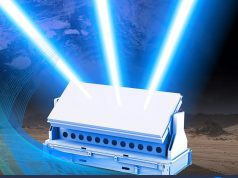