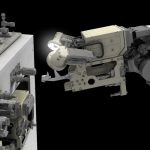 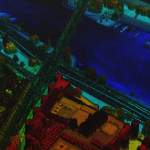 US: Teledyne Optech has announced to present its latest LiDAR and imaging solutions for acquiring accurate geospatial data at the Esri 2017 User Conference in San Diego, California. GIS professionals from around the world are invited to see the full spectrum of remote sensing technologies on July 10-14 at booth 2220…(Read more) 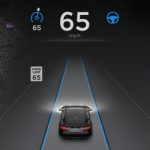 US: Swift Navigation announced that it has raised a $34 million Series B financing round led by Forest Baskett and Greg Papadopoulos of New Enterprise Associates (NEA), with participation from existing investors Eclipse and First Round Capital. To date, the company has raised a total of $47.6 million in funding…(Read more) 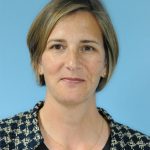 UK: Ordnance Survey (OS) has appointment Caroline Bellamy, as its new Chief Data Officer. A highly-experienced leader with 25 years’ Data and Insight experience, Caroline is working in multiple sectors at senior levels and will join OS leaving Vodafone, where she’d been working since 2008 in various leadership roles in the UK and Germany…(Read more) 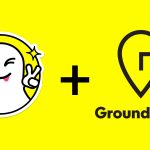 US: Snapchat has added GroundTruth as its location technology partner to sharpen and broaden its horizons in advertising. As an official partner, GroundTruth will make Snapchat’s Geofilters and Snap Ads available directly on the location marketplace’s platform through Snapchat’s API…(Read more) 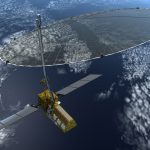 Millions of people are looking forward to the first bilateral meeting between Indian PM Modi and US President Donald Trump. Generally, such meetings are dominated by business, trade, security, terrorism, and co-operation. One issue which is getting plenty of coverage and attention is the most expensive Earth–imaging satellite, NISAR, that is being developed by ISRO and NASA…(Read more)

This Esri map shows all satellites in orbit 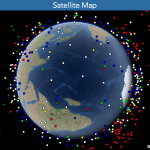 There are about 1,400 satellites up in space orbiting Earth monitoring the planet from their vantage point. But the space around Earth is actually crowded with tons of things — from artificial satellites (amateur and serious science missions) to orbital debris…(Read more)