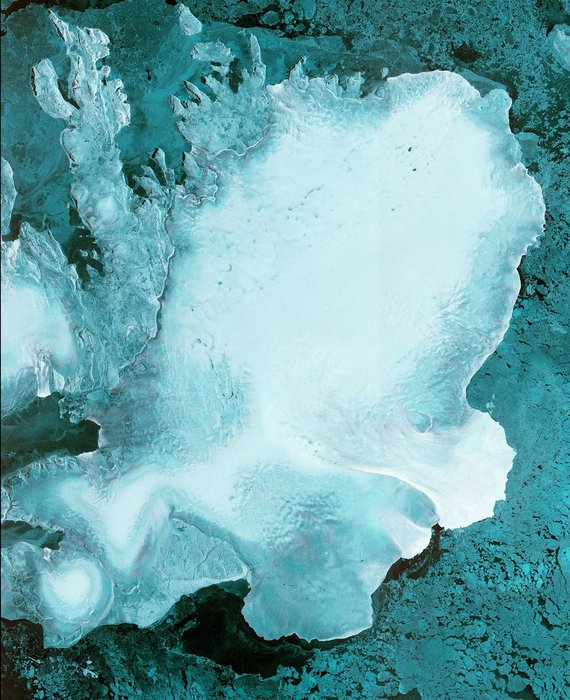 France: Sentinel-1B has produced the first images within two hours after the radar was switched on which is a record time for a space radar. The first observations were taken a little more than two days after launch, on 28 April at 05:37 GMT, after Sentinel-1B had followed a complicated routine to deploy its 12 m-long radar and two 10-m long solar wings, as well as passing a series of initial checks.

The first image, 250 km wide, captured Svalbard, the Norwegian archipelago in the Arctic Ocean, with the Austfonna glacier clearly visible. At ESA’s operations centre in Darmstadt, Germany, mission controllers thoroughly checked the satellite’s control, navigation and power systems, among others, during the intense first few orbits. The team also conducted the complex unfolding of the radar wings and solar arrays.

“It may feel a little like a routine because we launched three Sentinel satellites in less than 12 months, but of course it is not,” noted Volker Liebig, ESA’s Director of Earth Observation Programmes.

“Getting a satellite into orbit is always thrilling and every time we do this I am quite nervous. Our engineers and industry have shown what we can achieve with this fourth Sentinel delivering a first image in record time. We have another important part of the Copernicus missions in orbit. A great achievement from a great team.”

Sentinel-1A is used by Copernicus services as well as by many users worldwide, under a free and open data policy. More than 30 000 users have registered to download Sentinel data, taking some 4 million products already. Sentinel-1A has already helped in coping with many natural disasters worldwide, such as floods and earthquakes.

“With another important milestone reached, we now have the fourth satellite in orbit and the Sentinel constellation as we envisaged it becomes a reality. This will enable our Copernicus services to get better and more data faster – and therefore help generate more information to a broader user community on a full, open and free of charge basis. This is exactly what we planned for with Copernicus,” said Philippe Brunet of the European Commission, after the Sentinel-1B launch.

When Sentinel-1B reaches its final orbit, on the other side of Earth from Sentinel-1A, the radar vision constellation will be complete, meeting the coverage and revisit needs of Copernicus. In the coming months, the satellite will be tested and calibrated before it is declared to be operational. 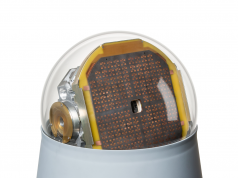 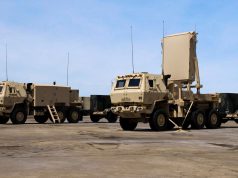