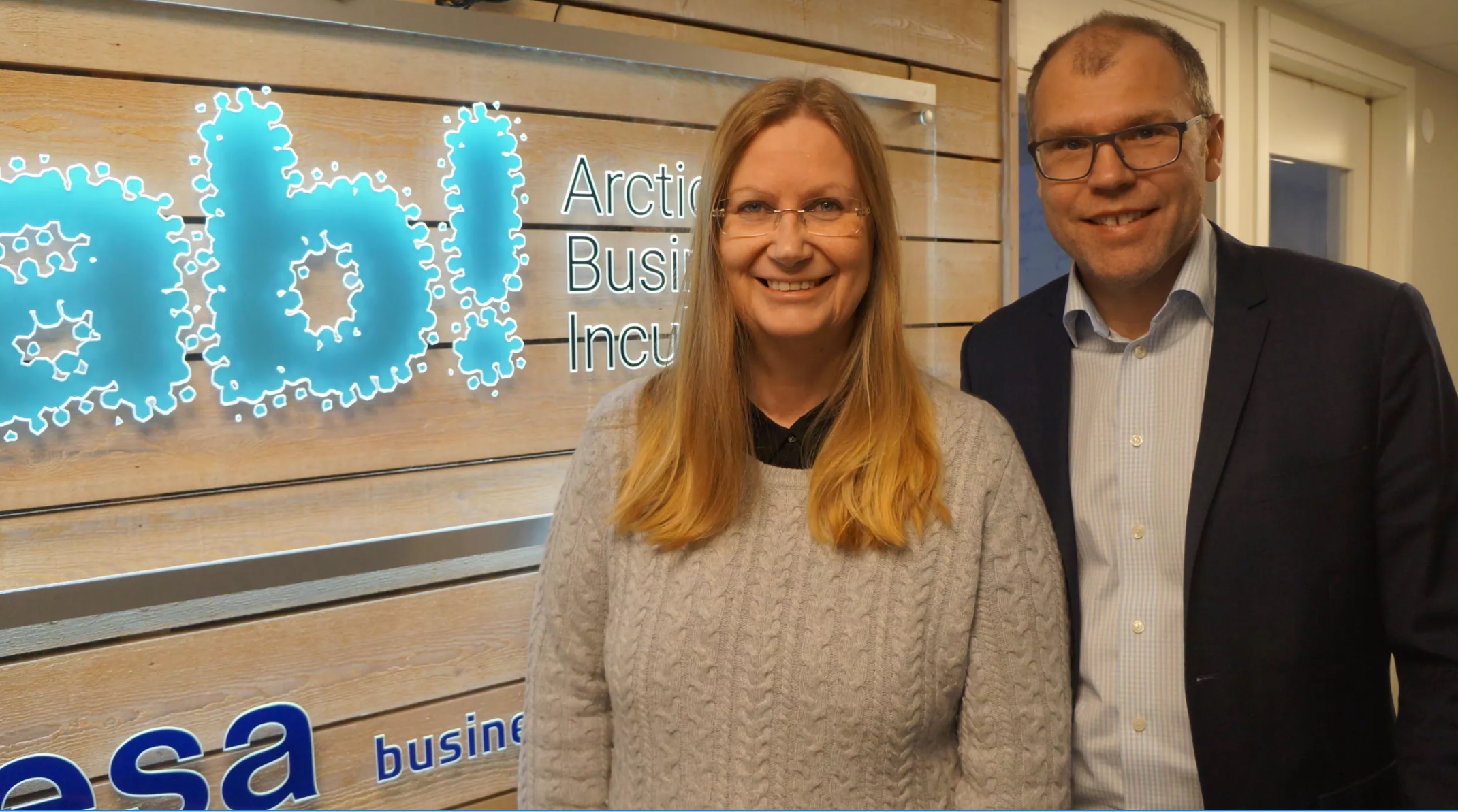 Two of ESA BIC Sweden’s incubators have been ranked fourth and seventh in the world classification of university-affiliated business incubators among 259 evaluated in 53 countries.

”Being top rated in the world shows that we here in the North are at the forefront and it’s feels great,” said Jens Lundström, CEO for Arctic Business Incubator (ABI) and Manager of ESA Business Incubator Centre (ESA BIC) Sweden.

Among the top-winners announced at the World Incubation summit 2018 in Toronto, Canada, Uppsala Innovation Centre (UIC) was ranked fourth and Arctic Business Incubator (ABI) was ranked seventh in the “World Top Business Incubator – Affiliated with University” raking. The complete list was officially published this Monday.

Jens Lundström noted, ”We have a lot to thank Luleå University of Technology, which is an important engine for the region.” He received the prize together with ABI Project Management and Business Advisor Kristina Öhman at the World Incubation Summit.

The assessment was made by UBI Global and is based on a large comparative survey with interviews of participating incubators. UBI Global is a Stockholm-based research and advisory firm known for its regional and global studies that map and evaluate the world of business incubation.

The survey shows that after a year, ABI companies have 13 percent higher survival rates than the global average and 21 percent higher than the European. After five years, the corresponding figure is 27 percent globally and 25 percent for Europe.

Fourteen start-ups are under incubation at ESA BIC Sweden. One of these is WideFind, a start-up offering a smart system to localize everything everywhere which is currently unique on the localization market.

It introduces a technologically advanced 3D localization functionality with great accuracy and performance based on proprietary hardware and software.

It is easy to operate and can track both people and products, and can be embedded as a standard service to anything in cities, factories, hospitals, supermarkets, mines and at sport events that need fast and accurate localization, indoors and outdoors.

Another interesting start-up is Sol-ionics that has build their business based on a patented technology resulting from recent innovations on the unique properties of ionic liquids to enhance lubrication. The company provides a range of high-quality lubricants and greases which can be successfully be used in industrial applications, extreme-pressure conditions, off-road vehicles and water-resistance operations.

A third example of ESA BIC Sweden start-ups is the Wilda company which has developed a reliable communication system for areas where cell phone connectivity is far from a guarantee.

The solution has gained attention from the Fire and Rescue Service in northern Sweden who struggled with communication during outdoor incidents. Important for personnel operating in extreme environments like rescue services in the far north the system provided in addition a reliable real-time positioning which is fed to a central commanding unit for accurate decision making.

The ESA Business Incubation Centre (ESA BIC) Sweden is one of 18 centres throughout Europe supporting entrepreneurs and start-ups to spin-off space technology and to use satellite date to develop new and smarter solutions for terrestrial applications.