US: Esri has recently announced a new policy regarding open data, allowing its government customers around the United States to release data stored on its ArcGIS platform to the public. With the company’s cloud server open to the public, federal, state and local agencies have the option of allowing the public to view the geospatial data they use to make decisions. The Environmental Protection Agency, US, will be the first Esri user to take advantage of the new feature. “Publishing data is part of EPA’s core. EPA open data provides citizens with data without changing the agency’s workflow,” said Harvey Simon, the agency’s geographic information office.

The EPA launched its GeoPlatform in May 2012 to serve as the agency’s infrastructure for coordinating geospatial activities, applications and data across the agency, according to the Esri website. The agency has now combined the GeoPlatform with ArcGIS open data to make it more available, accessible and discoverable for the public in a timely manner. The open data on ArcGIS will let the public inspect and filter information in certain tables on the maps. For example, a user could filter the map to locate populations dependent on streams as their sole source for drinking water. This particular filter would highlight vulnerable populations. The software will be available through a number of platforms in addition to ArcGIS Web maps. It can also be accessed through mobile phone libraries and applications, desktop extensions and big data analytics tools. 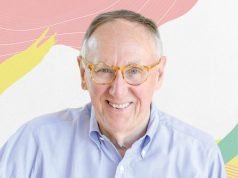 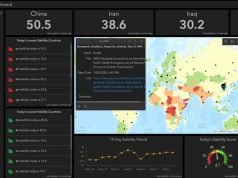