As part of a day long campaign of action residents were urged to leave their cars at home, instead using public transport or walking or cycling for the daily commute and school runs. Volunteers carried out people and traffic surveys and Dr Xand van Tulleken showed his support presenting for the BBC TV program “Fighting for Air” which will air on 10 January. The experiment utilized special air pollution sensors, developed by EarthSense, which monitored changes in air pollution on the day compared to recordings elsewhere in Birmingham.

“We need to reinvent our high streets and communities to encourage relaxing and enjoyable environments, and clean and healthy air is a key part of the package. The EarthSense air quality sensors provide a tangible way of recording and presenting evidence which can be used to plan and promote further initiatives,” commented Professor Roland Leigh, Technical Director of EarthSense Systems. “This programme clearly demonstrates the positive outcomes that can be achieved as a result of community action.”

In the run up to the community initiative EarthSense used its state-of-the-art Zephyr air quality monitoring sensors to measure the base line of air pollution along the busy Kings Heath High Street and outside St Dunstan’s Catholic Primary School. Results showed consistently high readings across the course of each of the proceeding 3 days with peaks in Nitrogen Dioxide (NO2) during rush hour and school drop off and pick-ups. 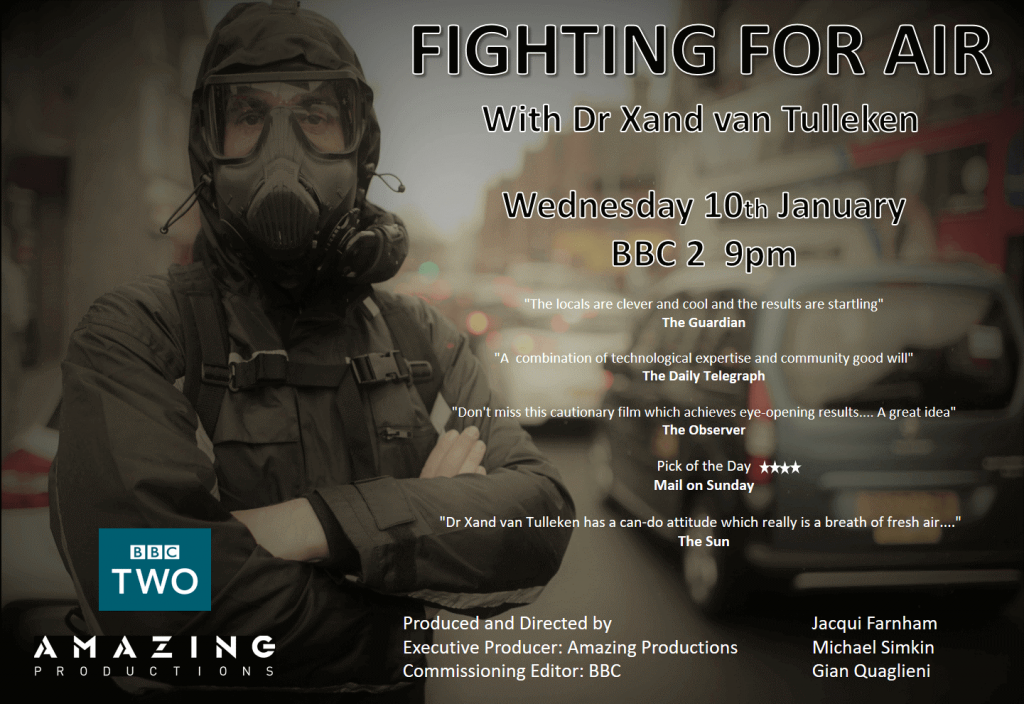 Spearheaded by the Residents Forum, the Kings Heath Clean Air Day promoted ‘leave your car at home’ and took place on Friday 1st December 2017. During the course of the day the EarthSense Zephyrs captured real time measurements of air pollution and, when compared with the previous days’ results, it became apparent that the community action had achieved significant reductions in NO2. Building on the Kings Heath’s project success EarthSense has launched a range air quality community packages that are available for pre-order.

EarthSense Systems is a joint venture between aerial mapping company Bluesky and the University of Leicester. 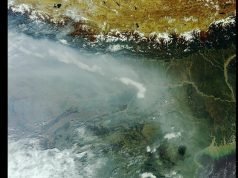 Satellite imagery shows how Delhi-NCR has become a ‘gas chamber’