Europe: Following the success of the EO Product of the year, the EARSC has opened invitation to submit your entry which this year will focus on products supporting the SDGs. As it attracted a strong competition last year, with the final award winner being “Rocket in your Pocket” by Jeobrowser, the invites for submitting this year’s applications has opened.

The focus of this year’s awards is on products supporting the SDGs. The competition will run over a 3 month period (March 2017- May 2017) during which time candidate companies may adapt an existing product, develop a new product or simply promote one they have already in their catalogue.

Companies will be asked to provide a short summary of the results (report should not exceed 2 pages) which will be used as statement for the jury.

This year’s award will be announced during the EARSC annual cocktail where the winner of the EARSC “European Earth Observation company of the year” is also revealed. 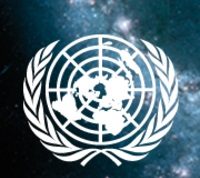 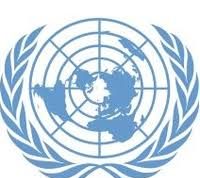 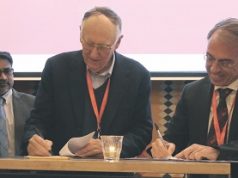