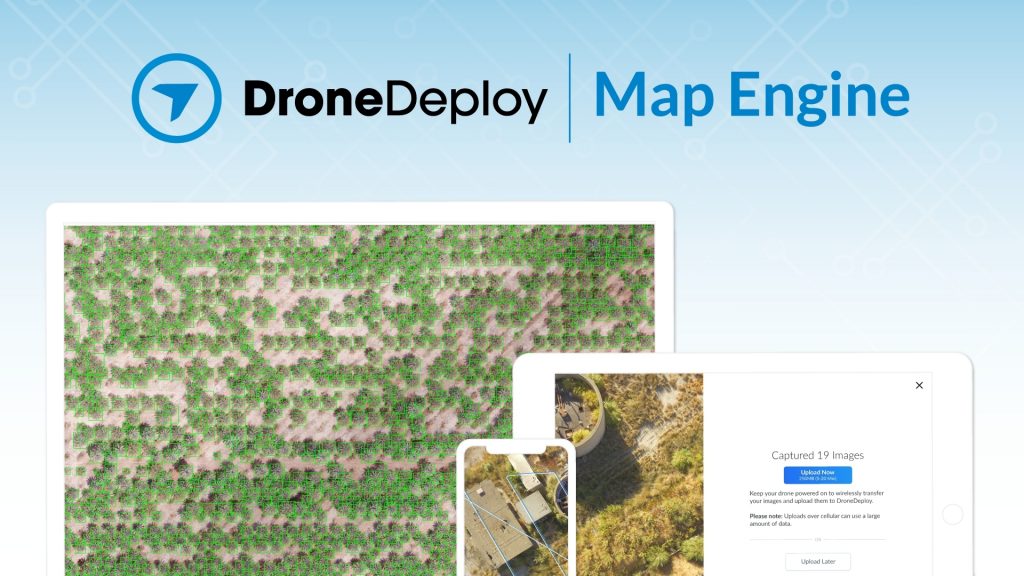 US: DroneDeploy, a drone software platform with the largest drone data repository in the world, has announced the release of Map Engine— the industry’s first machine learning-driven photogrammetry software. This release comes after a successful beta period where it processed 30K maps per month for more than 4,000 clients across 180 countries.

“Map Engine tracks billions of points in aerial images to simultaneously reconstruct 3D scenes and the trajectory of the drone,” said Nicholas Pilkington, DroneDeploy’s CTO. “We have brought together the latest advances in cloud computing, computer vision, and machine learning to build a best-in-class photogrammetry pipeline that delivers accurate results in record time—no matter your workflow.”

1. Improved Speed: Map Engine now generates maps and models 30-50% faster. Scenes made up of hundreds of images can be processed in under an hour.

4. Mobile Uploads: Customers can now wirelessly transfer images to the cloud with Mobile Uploads (in beta) for immediate processing.

The next release of Map Engine is scheduled to be unveiled at DroneDeploy’s annual user conference on October 11th, 2018 in San Francisco. At that time, significant updates that integrate a broad set of AI tools into Map Engine will be announced. 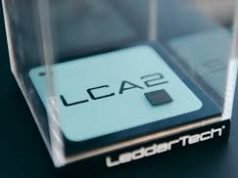