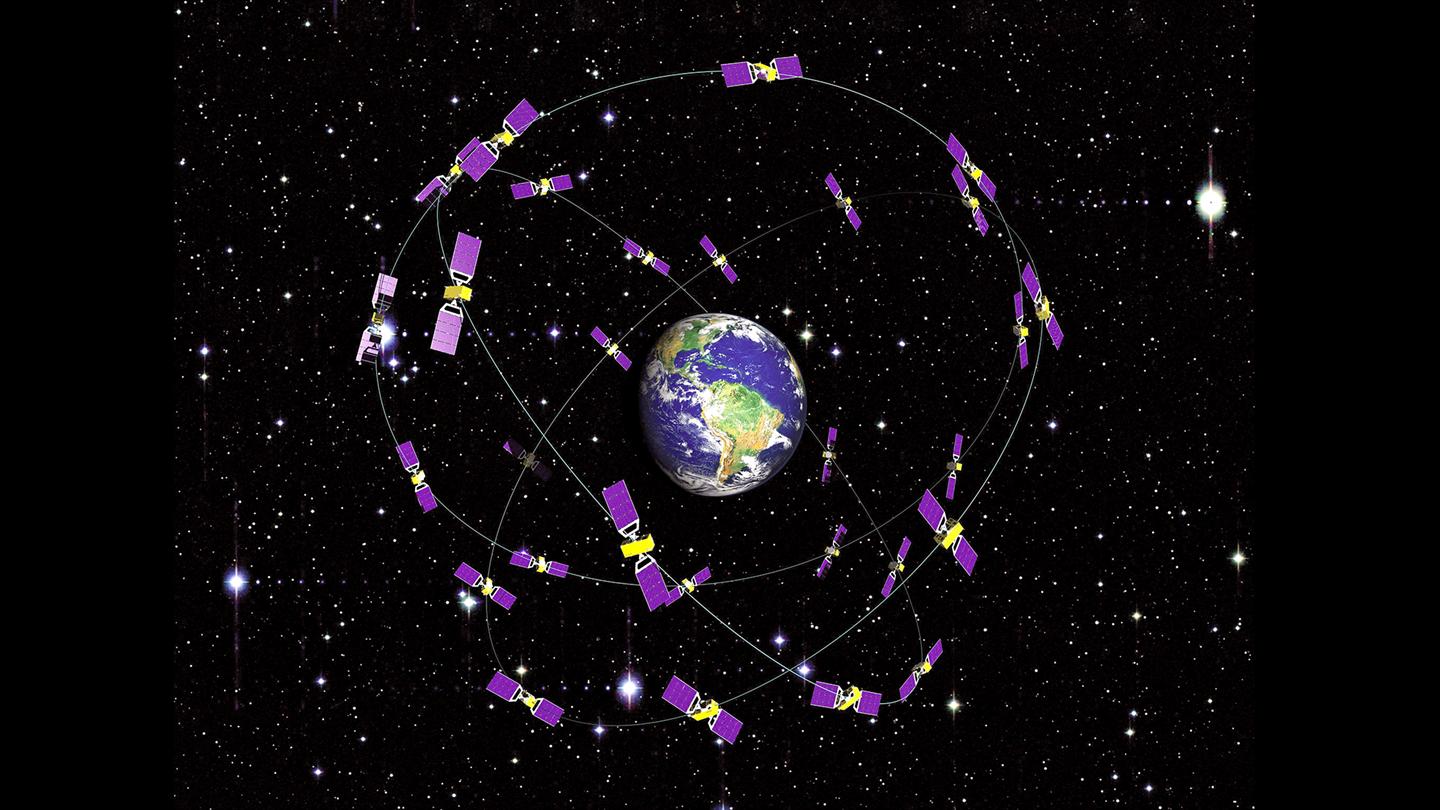 The European Global Navigation Satellite System (GNSS) Agency (GSA) will gradually take over the management of the operational phase of Galileo. DLR GfR and Telespazio are prepared to act with Spaceopal as core partners for the GSA – not only for the operation of the Galileo system, but also with regard to the provision of navigation services for the global user community.

The Italian-German cooperation is implemented through Spaceopal joint venture, which is jointly owned byTelespazio and DLR Space Applications (GfR). Spaceopal has been responsible for the preparation and implementation of overall Galileo operations since 2010.

The tasks of the Spaceopal team include the control of the Galileo satellites, the navigation data processing and monitoring of the worldwide receiving systems. A feature of the Galileo operation is its implementation using two control centres, one in Oberpfaffenhofen, Germany and an identical one in Fucino, Italy. The two control centres are already operating four Galileo satellites, and at least two more.