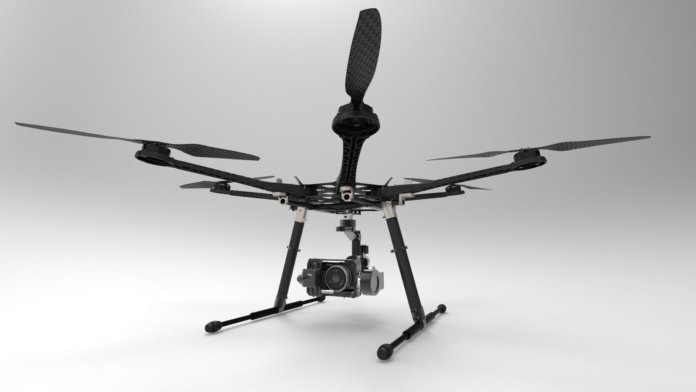 China: DJI, the world’s leader in civilian drones and aerial imaging technology, has welcomed proposals from the UK Government to address concerns about irresponsible drone use and encourage wider use of drones to benefit society and the UK economy.

“This consultation on new measures to help prevent drone misuse highlights the commitment of Baroness Sugg and the government to proactively support drone technology and its potential to significantly contribute to the UK economy,” said Christian Struwe, Head of Public Policy Europe at DJI.

“The vast majority of drone pilots fly safely and responsibly, and DJI supports measures to deal properly with the small number of people who intentionally misuse this technology,” Struwe said. “Governments, aviation authorities and drone manufacturers are working together to help ensure drone pilots understand rules and regulations, and this cooperative spirit is making the UK safe for drone operations.”

Drone technology is revolutionizing fields such as emergency response, construction, filmmaking, agriculture and conservation, allowing professionals to do more work faster, safetly, more efficiently and at a lower cost. Drone enthusiasts also find joy in flying their aircraft for fun, finding new vistas for aerial photography and video, and using drones to teach youth about science and technology.

Just this year, police forces have used drones to save the lives of three individuals who had gone missing in dangerous circumstances. Lincolnshire police rescued an unconscious man from a ditch in February; Devon, Cornwall and Dorset police found a man on a cliff’s edge in May; and Norfolk police found an elderly man lost in a marsh in June.

Drone technology has brought these benefits to the UK while proving itself as a safe addition to UK skies. DJI has led the industry in developing technology to help ensure drones operate safely: